Though the industry has hailed the announcement, it is not sure if every state will have a department that will give clearances to film makers or whether it will be a single national body. 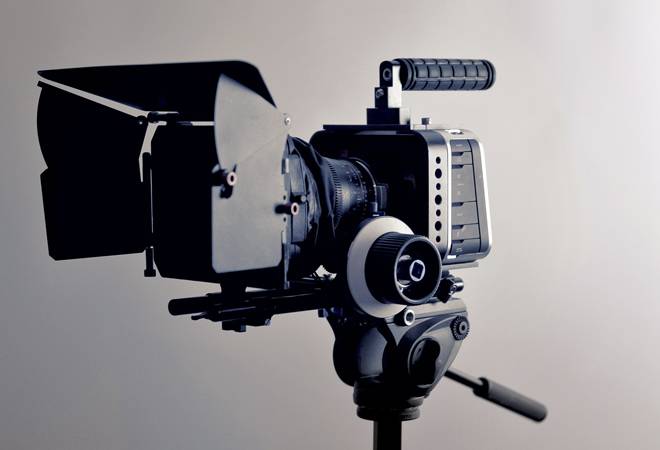 A host of Bollywood celebrities, which included the likes of Ranbir Kapoor, Ayushmann Khurrana, Ranvir Singh, Rohit Shetty, Alia Bhatt and many others had flown to meet the Prime Minister Narendra Modi in January this year, the star-studded selfie with the PM had gone viral too. Is the host of sops announced in the Interim Budget for the film industry an outcome of that meeting?

The single window clearance for Indian film-makers to shoot films in India, is however ambiguous. Though the industry has hailed the announcement, it is not sure if every state will have a department that will give clearances to film makers or whether it will be a single national body. For starters, a film-maker in India needs as many as 50-60 permissions from the likes of the local municipal body, the police department, pollution board and labour department among others before he can begin to shoot a film. "One has to grease lot of palms in order to get permissions. It is a big money making racket," says Ashish Kaul, Author and Independent Film Producer.

Kaul says that what the industry really needs is national single window system for the entire country. "There should be a separate department, which has a representative in every state, who gives all the clearances and the various infrastructure such as camera equipment, and services such as dubbing, mixing and others should be affiliated to the single window system." The only Indian state, according to Kaul which offers a single window clearance system to shoot films, is Himachal Pradesh.

The budget today also announced an anti-camcording provision as per the Cinematography Act, as per which in-theatre recording of films and releasing pirated scripts would become a criminal offence. This would certainly result in better box office sales and improve footfalls in theatres.

"Anti piracy initiatives by the government is a big step forward. Moving from smart cities digital villages will pave way for better penetration of content in all formats. India has an average screen density of 1 screen per population of 1.55.000. Such positive measures in fiscal budget for entertainment industry coming along with GST rates rationalisation for film exhibition sector will certainly add steam and bring impetus to the growth pace of Indian Entertainment Industry. We are now well positioned to see the industry flourishing," said Preetham Daniel, Senior Vice President Sales and Marketing - Asia, Harkness Screens. The Interim Budget has also reduced the GST pay out of cinema halls to 12 per cent.

The Indian Government does offer a single window clearance for the foreign film-makers since 2015, but global film makers prefer to recreate India-like sets outside of India. "Even though it is set in India, the recent Tom Cruise film was shot in Canada and that is because we don't offer the kind of infrastructure, neither do we have the quality of talent those productions require," points out a leading industry expert. Even Indian producers prefer to shoot abroad for the similar reasons. Also, several countries in Europe as well as Australia offer tax concessions to shoot in their countries, which India still doesn't offer. "If you spend Rs 1 crore shooting a film in the UK, the government gives a concession of Rs 30 lakh," points out Kaul.

India still has a long way to go in order to become a film production haven.