Will the sun set on the capital gains tax exemption bonds under Section 54EC? 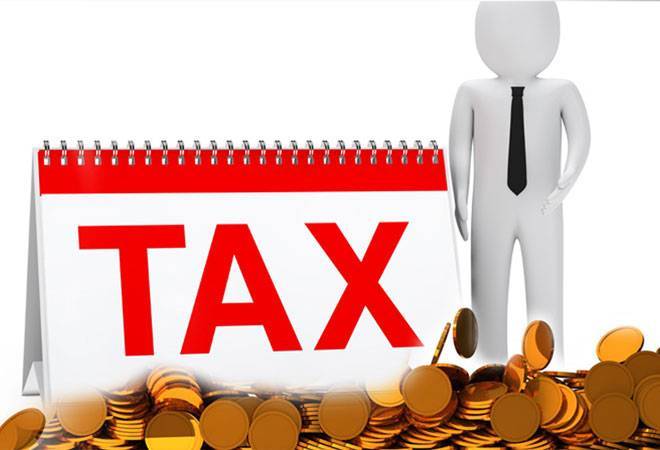 Capital gains tax exemption bond under section 54EC of the Income Tax Act, 1961 was introduced in the assessment year 2001-02 by sunsetting Sections 54EA and 54EB, which provided a basket of options to reinvest long term capital gains.

At that time, the justification given was that Section 54EC will help to channelise investments in a focused manner into agricultural finance and highway infrastructure.

The Finance Act 2018 made two significant changes to the benefits offered by Section 54EC--it limited the scope of exemption to capital gains arising only from land or building or both and increased the holding period of the notified bonds to 5 years.

Prior to the Finance Act 2018 amendment, Section 54EC exempted capital gains arising from the transfer of any long term capital asset, and the holding period of the notified bonds was a minimum of 3 years to qualify for exemption.

Although the Section 54EC bonds are perceived as offering a low interest rate, this is not the true case. An illustration will throw more light on this.

Suppose, a person sold land or building or both and earned long term capital gains of Rs 1 lakh from such sale. If this capital gain was invested in NHAI bonds, the bonds would entitle the person to interest payment (coupon) of 5.75 per cent/annum every year for 5 years.

Therefore, unless such a person can find alternative avenues for generating post-tax returns in excess of 12.5 per cent, these bonds make compelling case. Also, not only the returns, the AAA credit making also makes the bonds attractive.

Bonds issued under Section 54EC by NHAI, REC, PFC and IRFC are exempt from tax deduction at source (TDS) under clause (iib) of section 193. However, the interest continues to be subject to tax in the hands of the assessee.

Sunset in the offing

Over time, the scope of Section 54EC bonds have been narrowed down with the most recent one being the limitation introduced by the Finance Act 2018.

The biggest narrowing of scope was done by the Finance Act 2007. Finance Act 2007 limited the maximum investment that an assessee could make in such bonds to Rs 50 lakh and restricted the exemption to only bonds issued by NHAI and REC.

In recent times, PFC and IRFC were notified as borrowers whose bonds will qualify for exemption, if the terms of the bonds meet the criteria under section 54EC. However, the size of issuance of such bonds is miniscule compared to PFC and REC's overall borrowing programme.

Could Section 54EC then become next fall guy? While it is difficult to answer this question, it definitely makes sense to take advantage of the benefits offered by this section, as long as it lasts.

Vasudevan is Partner and Sriram is Principal Associate, Lakshmikumaran & Sridharan

Read More: Adani to foray into petrochemicals in Ambani's backyard

Removal of tax on LTCG important to bring stability in market

What common man expects from Budget 2019