The Lok Sabha and the Rajya Sabha will have total 10 sittings and the Budget session of the Parliament will continue till February 13, 2019 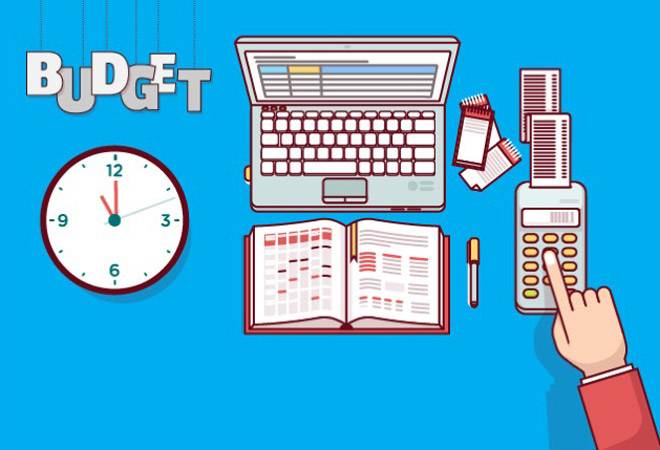 A day before the announcement of Union Budget, Parliament started 'Budget Session' at 11 am where PM Modi urged MPs to work for the public. After the PM's address,  President Ramnath Kovind addressed the nation where he spoke on surgical strike, Triple Talaq Bill and several other issues, besides the President also highlighted the achievments of Modi government in the past five years.

Under the Prime Minister's Saubhagya Yojana, over 2 crore 47 lakh households have been given power connections. "Now India is rapidly moving towards the situation where each household will have electricity and no family will be forced to live in darkness," said President Kovind.

You can follow the exclusive coverage of Budget 2019 on BusinessToday.In . Here's everything you need to know including date, time, procedure about the Interim Budget 2019 :

Important dates: 'Budget Session' in the Parliament kicked-off today at 11 am. The Budget Session will continue till February 13, 2019 in which Lok Sabha and the Rajya Sabha will have total 10 sittings and the Question Hour will be held from February 4 to 8 and on February 8, discussion on private member's bill will take place.

Timings: On the Budget Day, the Finance Minister will deliver the speech around 11 am in the Parliament.

Budget is prepared by Ministry of Finance, department of economic affairs, after the consultation from all the other ministries. The last Interim Budget was presented on February 17, 2014 by then Finance Minister P Chidambaram.

The interim budget is followed by full-budget by new incoming government following the elections. On September 21, 2016, Modi government ended the 92-year-old practice of presenting Railway and Union Budget separately and approved the merger of both the Budgets. Till 2016, the Railway Budget was presented a few days before the Union Budget.

Earlier, till 1999 the Union Budget was announced at 5 pm on the last working day of February, however, Ex- finance minter Yashwant Sinha changed this ritual by announcing the budget at 11 am. On January 21st, Minister of State for Finance  jointly kicked off the 'Halwa Ceremony' to mark the beginning of printing of documents, officially relation to 2019 interim budget.