How Budget 2019 is likely to benefit individual taxpayers

An Interim Budget is set by a government, which will soon be going through changes, meaning a budget that is passed by the ruling government prior to the end of their term 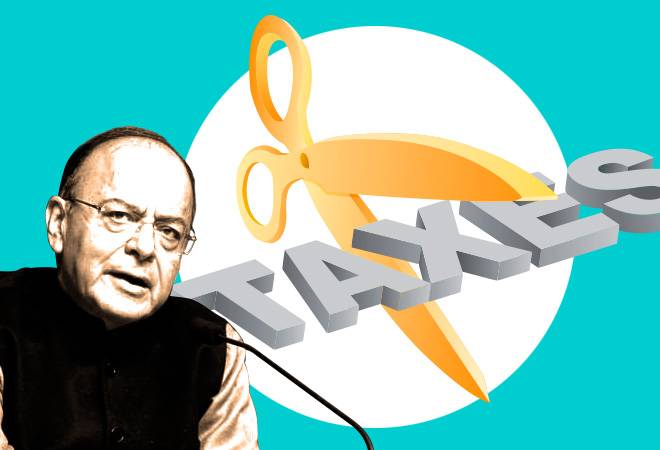 The upcoming Interim Budget is likely to be an important one for the government. An Interim Budget is set by a government, which will soon be going through changes, meaning a budget that is passed by the ruling government prior to the end of their term. This puts the current government in a precarious position; it has to ensure that the amendments proposed in the Budget are not too radical because too many changes will invite criticism from Parliament. At the same time, they may be forced to balance at least some expectations of voters.

To watch all the exclusive coverage on Budget 2019-click here

Here is what the individual taxpayer can expect from Budget 2019.

New NPS rules to be effective after the Budget 2019

The new NPS rules approved by the government will come into effect after these are passed in Finance Bill 2019. The government has decided to increase its share of NPS contribution from 10 per cent to 14 per cent for Central Government employees. Additionally, the withdrawal of NPS will now be tax-free up to 60 per cent. Remaining 40 per cent though must be mandatorily put into an annuity. This amendment is likely to be introduced via Finance Act, 2019. It is hoped these provisions are included for all taxpayers; central government employees, private sector employees and the self-employed as well. The fine print will help clarify the conditions for eligibility under section 80C for investments made to TIER 2 account. These amendments will give a boost to NPS as an effective tool for retirement planning for individual taxpayers.

Currently, any shift between the schemes like from growth option to dividend option or vice-versa is liable to LTCG tax. Whereas switch within the same scheme from debt to equity in case of ULIPs and NPS or any fund reallocation between them is not liable to tax. The government must consider bringing parity between switches made within a scheme, and make them tax-free.

Individual taxpayers are expecting an increase in the maximum deduction limit under section 80C. This limit has not been revised since 2014-15. The government must consider revising this limit, the revision must at least accommodate for inflation. Perhaps raising it to Rs 2 lakh from the present Rs 1.5 lakh would be impactful. Any such hikes will help individual taxpayers to invest in various tax saving avenues available under 80C and save on taxes.

We will have to wait and watch till February 1 2019, to get clarity on the expectations mentioned above under Income Tax laws.

(The writer is Founder & CEO of ClearTax.)

FM misses Halwa ceremony, may be back for Budget