Being the first budget in 10 years by a non-UPA government and that, too, coming from a coalition with a crushing majority in the lower house, expectations were high of a massively reformist Budget that would give the somnolent economy the jolt it badly needed. 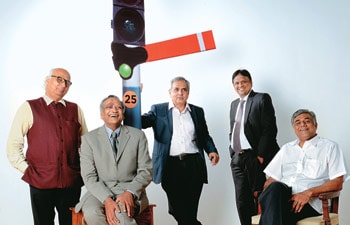 In his Railway Budget speech, the minister indicated that most new projects would be done via the public-private partnership model. He also emphasised on exploring alternative sources of resource mobilisation and not depend on fare increases alone.

stay connected with us on