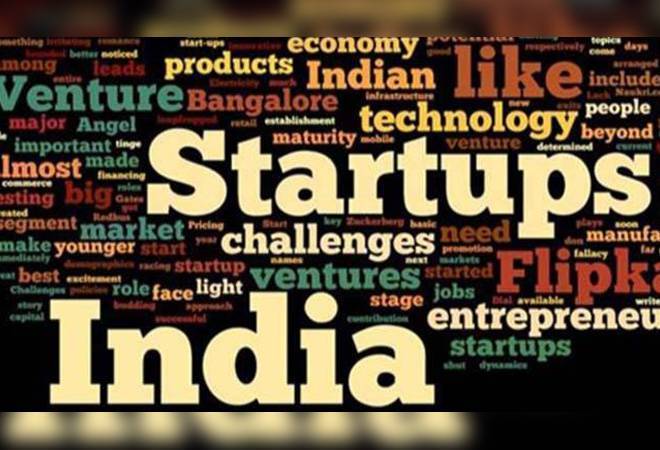 The number of deals made by startups in the first six months of 2020 has seen a sharp decline. Dealmaking was down by 31% meaning only 272

Venture capital investors believe things could get much worse for startups in the next two months because of the worsening COVID-19 outbreak and the blocking of investments from China over border tensions.

Recent data shows that investments in early-stage startups have been worst hit with big deals worth $2 million down by 43% and deals between $2-2.5 million down by 26 %. However, massive deals worth over $25 million for mid-to-late stage rounds for companies remained steady, 37 such deals were signed in the first half of 2020.

Out of these, the largest rounds were raised by ed-tech startup Byju's and software player Postman, aside from pending rounds of Oyo and Swiggy which were leftover form 2019.

Majority of VCs halted new investments in months of April and May, and the deals which were already closed witnessed valuation renegotiations which mostly had a downward trend of 10-20%. According to Venture Intelligence, many startups in the online lending, urban mobility and travel sector will have to consolidate in the second half of 2020 as funding has dried up in these sectors.

Right now, the message from VCs to entrepreneurs is to just survive 2020. However, they expect big startups with strong investment backing to become even bigger. Online players are also expected to gain a bigger market share as the economy continues to shrink. Some sectors like ed-tech, healthcare, agriculture and software are seeing investor interest even during the pandemic.