FM Goyal also said that the people of India gave a strong mandate to the government and under the leadership of PM Modi, structural reforms were undertaken. 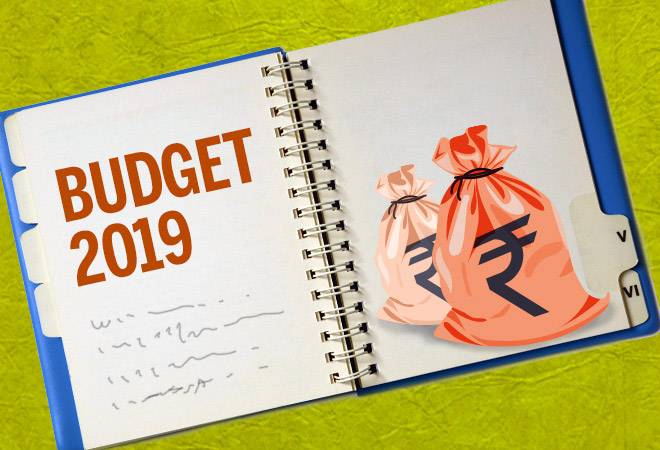 The Union Budget 2019 session is underway. Amid a host of announcements, Finance Minister Piyush Goyal has announced a scheme called Pradhan Mantri Shram Yogi Mandhan. The scheme, the Finance Minister said, is being launched to provide assured monthly pension of Rs 3,000 per month. The contribution will be Rs 100 per month for workers in unorganised sector from 60 years of age onwards.

Apart from that, the Modi government has announced assured income support for small and marginal farmers. Pradhan Mantri Kisan Samman Nidhi has been approved, said Goyal. Under the Pradhan Mantri Kisan Samman Nidhi, Rs 6,000 per year will be given for each farmer in three installments. This money will be transferred directly to the farmers' bank accounts. The scheme is applicable for farmers with less than 2 hectares land holding, says Piyush Goyal.

"We have prepared the foundation for sustainable progress and prosperity for our people; we are moving towards realising the dream of New India by 2022," said the FM, in his Budget speech.

He also said that the people of India gave a strong mandate to the government and under the leadership of PM Modi, structural reforms were undertaken, policy paralysis was reversed and nation's image has been restored.

The Budget 2019 was anticipated to be a populist one as the Lok Sabha elections are scheduled to take place in a couple of months. The Modi government would be looking to appease the middle class and secure their votes.