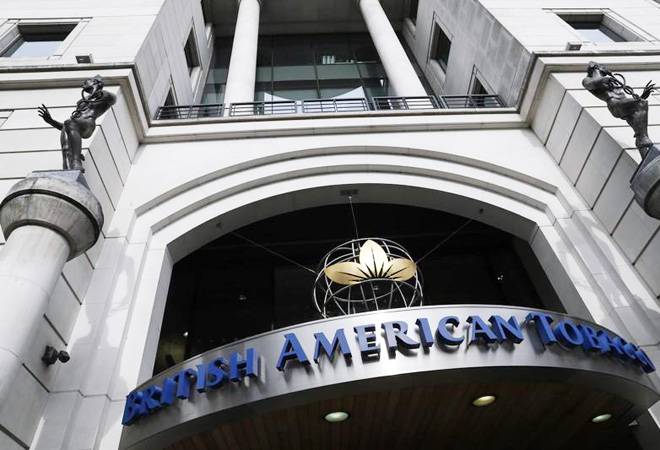 British American Tobacco Plc said on Thursday it would lay off 2,300 employees globally by January, about 4% of its workforce, as the world's second-largest tobacco company by sales focuses on newer smoking options such as e-cigarettes.

More than 20% of its senior roles will be affected as the maker of Lucky Strike and Dunhill cigarettes eliminate duplicate roles and consolidate business units.

The company has said it will invest in what it calls its "New Category" business under CEO Jack Bowles and this year announced plans to consolidate the portfolio.

"Since taking on the role of chief executive five months ago, I have been clear that I wanted to make BAT a stronger, simpler and faster organization," Bowles said on Thursday.

"My goal is to oversee a step change in New Category growth," said Bowles, who took charge in April.

The company said the planned changes would help the firm deliver on its target of generating 5 billion pounds ($6.2 billion) of revenue in new categories by 2023-24.

By focusing on the three "New Category" brands, Bowles has said BAT would see less complexity and faster decision making when responding to new trends.

This month, BAT said it would launch two new tobacco heating products in Japan under its glo brand. It is also seeking to close the gap with market leader Philip Morris International Inc (PM.N) in the United States' fast-growing vaping industry.

BAT beat first-half sales forecasts last month, helped by higher demand for e-cigarettes, and predicted a stronger performance in the second half as it focuses on a smaller number of fast-growing brands.

Like its rivals, BAT is striving for higher smoking alternative sales as volumes of traditional cigarettes slide.

At the same time, however, health concerns over e-cigarettes are increasing. The Trump administration announced plans on Wednesday to remove all flavoured e-cigarettes from store shelves as officials warned that sweet flavours had drawn millions of children into nicotine addiction.