Hotelier Kapil Chopra launched The Postcard Hotel, a venture-backed company, in Dec 2018. The company is aiming at opening 50 hotels in five years. 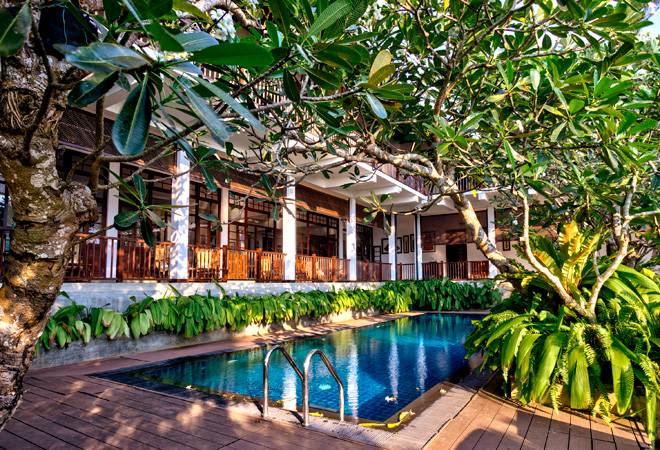 The Postcard Galle in Sri Lanka

The premium-to-luxury travel market in India is changing in many ways. Instead of crowded hotels with a factory of rooms, travellers now prefer the small or the boutique. Luxury travellers are also taking shorter and more frequent holidays as opposed to holidaying once a year for many weeks. There is a renewed focus on local dining as well as on health and wellness. And the well-heeled are willing to pay a significant premium for three distinct experiences. According to one estimate, a 32 per cent premium for mountains, a 41 per cent premium for sea and a whopping 62 per cent premium for wildlife destinations.

No doubt, a luxury hotels start-up is playing on all the above trends.

Hotelier Kapil Chopra, who was earlier with The Oberoi Group, launched The Postcard Hotel, a venture-backed company, in December 2018. While the company launched with three ready properties in Goa, it has now gone international with two more - The Postcard Dewa in Thimpu in Bhutan and The Postcard Galle in Sri Lanka.

The boutique chain's idea is to target the rich traveller but not the tourist, the urban traveller looking for a non-urban experience. The hotels have fewer rooms, offer 24-hours check in, anytime breakfast, and often work with locals such as housewives to craft the food menu. In some ways, this conforms to a global mega trend - travellers are increasing preferring dining with locals versus eating at hotels or restaurants. A case in point being Eatwith, a company that now offers dining experiences, cooking classes, and food tours with locals in over 130 countries. Some of the properties are pet-friendly too.

In terms of other experiences, the hotel chain is rolling out treatments for lifestyle diseases. While its Goa properties offer Ayurvedic treatments, Thimpu is developing a spa in association with Bhutanese therapists and the Galle property is readying a spa with tea treatments. 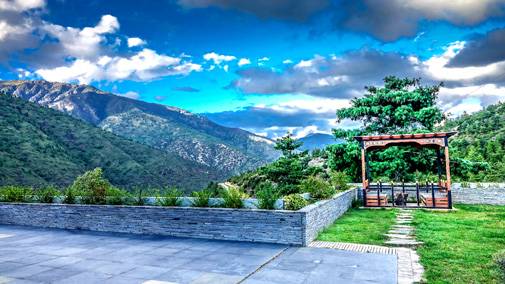 The Postcard Dewa in Thimpu in Bhutan.

Kapil Chopra said that his company either goes for management contracts, buyouts, or long-term leases. The mode depends on how the company views the return on capital. Running very small hotels - of say 10 rooms each - may not be profitable individually but becomes sustainable when one takes a cluster view, he explained. Since the company runs three hotels in Goa, it can afford centralised services. For instance, one general manager can service all the three properties.

The company is aiming at opening 50 hotels in five years. It hopes to have $1 billion in assets under management by then.