The PUBG Mobile Lite can be played on entry-level smartphones with less than 2GB of RAM, and even in areas with weak network connection 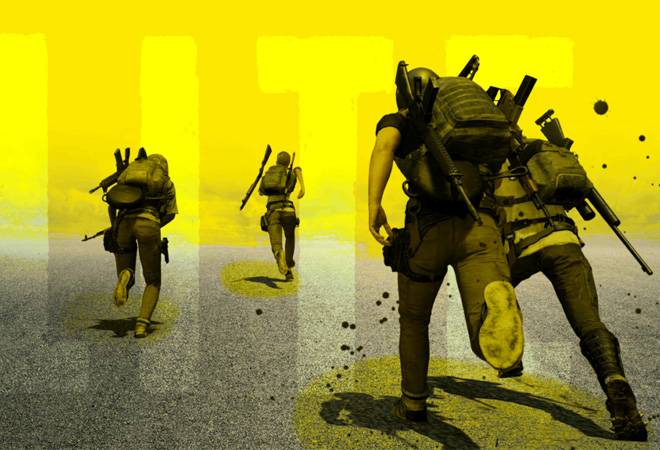 PUBG Mobile Lite has been rolled out in India by Tencent Games after the Chinese tech and entertainment giant launched a lite PC version of PlayerUnknown's Battlegrounds (PUBG). The PUBG Mobile Lite app can be downloaded on Google Play Store for free. The app's size is around 400 MB and it can run on entry-level smartphones that have less than 2 GB of RAM. The users in the lite version will get a map, which is smaller in size as compared to the PUBG Mobile, and will have 60 playerscompete for up to 10 minutes.

Furthermore, the users can also play the game in areas with weak network. To begin with, the PUBG Mobile Lite app accompanies an improved aim-assist. This function will help players distinguish intensity during crawling and standing positions.

New players joining the PUBG Mobile Lite game will get various rewards, which will be in the form of new gears and vehicles.

PUBG Mobile Lite will also enable players to aim clearer shots because this version of the PUBG game will render an enhanced bullet speed without any bullet drop effect. The kill time will also be prolonged which "would enhance players survivability during firefights and encourage aggressive play", according to the company.

PUBG Mobile Season 8 was also released last week with a host of new features including weapon customisations, outfits, rewards, new theme and more. The new season has already started and there is a lot to like in it, especially a brand new 'Power of the Ocean' theme, Bizon gun, and a 'Water Blaster' skin for the SCAR-L in the gun lab.

PUBG Lite, a free to play battle royale game for PC, was recently unveiled in India for people who do not have high-end gaming computers. However, PUBG in India has made its name for itself owing to its availability on mobile phones. Therefore, shifting from PUBG Mobile to PUBG Lite on the PCs comes with a slight learning curve as the controls are different.

PUBG Lite is free to download and allows gamers to play PUBG on their low-end PCs. PUBG's mobile version is also free and is available on both the Google Play Store and Apple's App Store. However, there are few key settings that one must change while shifting to PUBG Lite to become a pro player.