This new version of Truecaller lets you send/receive money, kill spam, make video calls and do much more

Truecaller, the popular app that tracks all relevant details given a phone number, has announced the launch of Truecaller 8--a redesigned and upgraded app for Android smartphones that brings in several new features. 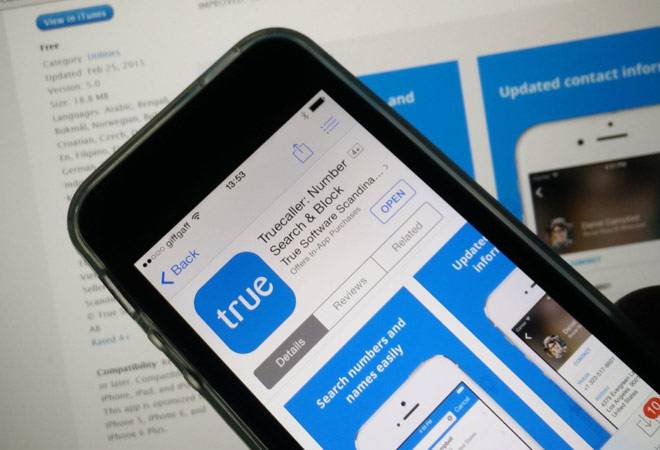 Truecaller, the popular app that tracks all relevant details given a phone number, has announced the launch of Truecaller 8--a redesigned and upgraded app for Android smartphones that brings in several new features.

Now users can instantly see who is messaging them and filter out all spam messages. According to the company, Spam SMSes account for 15 per cent of all text messages sent globally, and about 1.2 trillion spam messages are generated every year. It also introduces a new flash messaging service so that a user can quickly send a pre-defined messages to any Truecaller user and let him/her know if the sender is in distress. Truecaller Pay is another new feature that can be leveraged by Android users in India to send or receive money securely. The company has partnered with ICICI Bank to come up with the service.

Truecaller 8 has also introduced Airtel Truecaller ID for those using feature phones. Now a caller's ID can be tracked via Flash SMS before the call hits a feature phone users mobile. However, this will be a subscription-based service.

The company has entered into a strategic partnership to integrate Google Duo, which will be available on Android and iOS as a permission-based service, which mean's users will be able to opt in and opt out at any time. "Video calling should work for everybody, regardless of what platform they are on. Our aim is to make video calling simple, fast and available to everyone," said Amit Fulay, Head of Duo at Google. "With this Truecaller integration, we are able to bring a better video-calling experience to millions of new users."

Commenting on the launch of Truecaller 8, Alan Mamedi, Chief executive and Co-founder of Truecaller, said, "We have been able to build a mobile identity platform and ecosystem that more and more people are relying upon on a daily basis to build safe and meaningful services on top of it. Today we are finally able to showcase the true potential of Truecaller. While the Truecaller journey is full of new features to help you solve your daily communication needs, for the first time, we are venturing into a territory that goes beyond knowing who is calling. But once again, it's an adventure that touches millions of users."