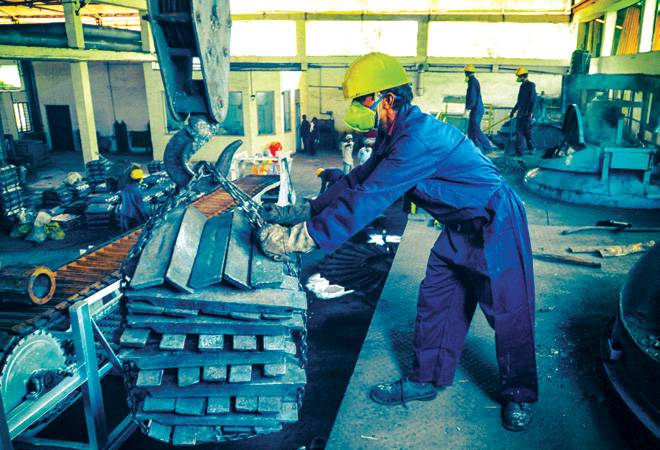 This is the eighth edition of the Business Today Best SME Survey. The corporate sector has been hard hit due to the current slowdown in the economy; thus we decided to tweak the methodology to dig out the real gems within this space.

The survey was carried out on both listed and unlisted companies with total revenues between Rs 10 crore and Rs 500 crore in 2017/18. For rest of the periods, total income greater than or equal to Rs 1 crore was considered. In addition to this, companies whose latest, audited financial year results were not available, were eliminated. We used the Ace Equity database to pull out standalone numbers of companies for the study period 2015/16, 2016/17 and 2017/18.

Companies that did not make profits in any one of the three fiscals were not considered. Further, companies with negative net worth in any one of the three years were eliminated. Companies whose accounting periods were within the 9-15 months range were considered. To fish out the genuine SMEs, subsidiaries, PSUs and MNCs were eliminated from the list; and the already stressed banks and financial services companies were kept out of our evaluation process.

We then measured these companies' three-year av- erage growth in total income, profit and net worth, both in absolute terms and percentage terms, coupled with three-year average profit after tax (PAT) margin,

and three-year average return on capital employed (ROCE). Each company was scored on the basis of these parameters. The companies were then scored on how far they outperformed or underperformed the median scores for their segments - agriculture & allied, manufacturing, services and trading. Finally, all the scores were added to get a final score. The scores were combined with equal weightages.

The companies were then divided into three revenue groups - Rs 10-100 crore; Rs 101-250 crore and Rs 251-500 crore - and further into four segments. The four segments are: overall, agriculture and allied, manufacturing and services.

To select a winner in each category, the nominees were evaluated on a set of parameters: positive net cash flow for at least last two years, positive profit before interest and tax (PBIT) for the last four years and whether a significant part of their total income is derived from net sales.