Experts say cyberbullying and cyberstalking are increasingly becoming common nuisances for the city's schoolkids with people using electronic communication like emailing, social networking and texting to harass or pursue them. 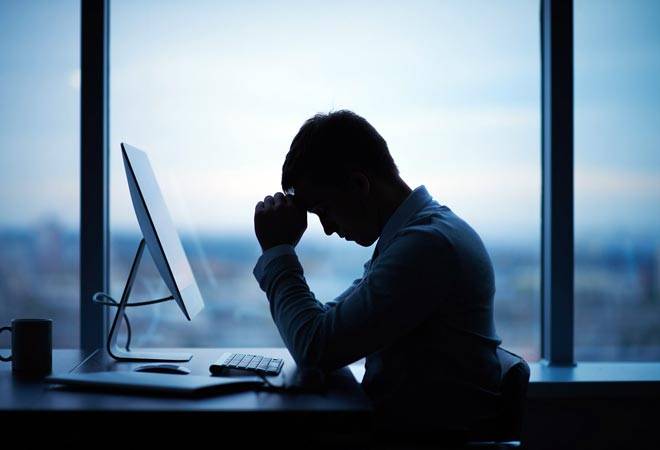 Ritika Sharma (name changed), who studies in a prominent Delhi school, went to the police after being stalked by a Facebook user whom she had befriended on the site a month ago. She had given her cellphone number to the man who was later found to be using a fake name, photo and phone number.

Experts say cyberbullying and cyberstalking are increasingly becoming common nuisances for the city's schoolkids with people using electronic communication like emailing, social networking and texting to harass or pursue them. Nearly 60 per cent of the Capital's school students and youth using social media face the risk of cyberbullying, a Delhi Police survey has found.

According to Ritika's complaint, the two started chatting on WhatsApp after the "friend" introduced himself as Rohit Sinha, a businessman. She had also shared her residential address, school name and the tuition timings with him. Rohit then allegedly tried to force her into going on a date with him outside Delhi.

Following this, Ritika stopped taking his calls and also blocked him on Facebook, WhatsApp and Instagram. She says Rohit then started stalking her and even issued threats.

Ritika informed her brother, who approached the police. Now cops are trying to trace the accused who has been booked under the IT Act along with the Indian Penal Code.

The Delhi Police survey found that cyberbullying often leads to serious crimes, including stalking, molestation and rape. Most of these cases are from the Capital's private schools, where students are easily accessible in social media groups.

However, a lot of cases remain unknown as kids don't report the matter to the police or even their parents.

"More than 90 per cent of the school students are using social media and Facebook has emerged as the leader followed by WhatsApp, Instagram and Snapchat," said Delhi Police spokesperson Madhur Verma. The study was part of Delhi Police's cyber safety awareness programme conducted in more than 400 schools. The kids, from the age of 12 to those in Class XII, were given questionnaires to find out if they had ever been victims of cyberbullying and how they should react in such situations.

Explaining how criminals lure schoolkids, Verma said, "They often connect with them by simply sending a friend request on Facebook. Eventually, the person on the other side starts developing proximity with the student and later, they end up exchanging numbers. As a result, these schoolkids fall in the trap."

A senior official in the cyber crime cell told MAIL TODAY, "In most of the cases, it was found that the cyber criminal used to bully the victim by sending inappropriate messages, humiliating them through pictures/videos."

Experts say even if children approach their parents, nearly 70-75 per cent of the parents were not aware of the existence of the helpline for children - 1098.

To cope with such problems, Delhi Police has been launching cyber safety awareness programmes in schools in which students are informed to avoid giving personal information online to anyone they don't know.