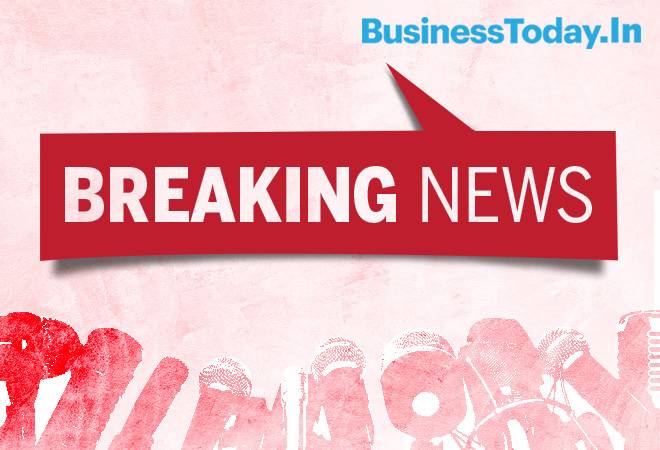 Russia claimed that its Sputnik V vaccine is 92% effective at protecting people from COVID-19, according to interim trial results. This came after Pfizer said that its vaccine has an efficacy rate of more than 90 per cent.

Russia licenced its Sputnik-V COVID-19 vaccine for domestic use in August before it started large-scale trials. The first batch of Sputnik-5 is likely to reach Kanpur's Ganesh Shankar Vidyarthi Medical College by next week.

In September, Dr Reddy's and the Russian Direct Investment Fund (RDIF), Russia's sovereign wealth fund, entered into a partnership to conduct clinical trials of Sputnik V vaccine and its distribution in India. As part of the partnership, RDIF shall supply 100 million doses of the vaccine to Dr Reddy's upon regulatory approval in India.