COVID-19 crisis: 11 mutations per sample in Bengaluru; virus mutating faster than before

The Bengaluru isolates have 27 mutations in their genomes and over 11 mutations per sample, according to an Indian Institute of Science (IISc) study 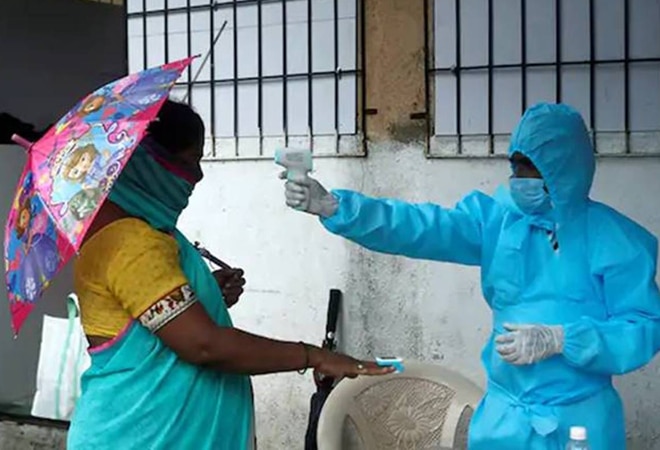 Mutations in the SARS-CoV-2 virus are taking place at a quicker pace in Bengaluru compared to the national average (8.4) and global average (7.3). The Bengaluru isolates have 27 mutations in their genomes and over 11 mutations per sample, according to an Indian Institute of Science (IISc) study.

The team conducted a thorough proteo-genomic investigation-series of analyses of SARS-CoV-2 isolates. The study which is published in 'Journal of Proteome Research' also showed the host produces various proteins of their own. The study, conducted using nasal samples of COVID-19 positive patients, reveals that the host produces several proteins of their own as their body launches an immunological defence in response to the viral, according to an IISc statement.

The origin history and spread of the virus was understood using next-generation sequencing or NGS. NGS allows rapid sequencing of the entire genome. Sequencing the genomes of viral strains from around the world is important because it helps keep track of mutations that are arising constantly, according to molecular biologist and Professor in the Biochemistry Department Utpal Tatu.

The team led by molecular biologist and Professor in the Biochemistry Department in IISc Utpal Tatu constructed a tree of relatedness (global phylogenetic tree) of viral isolates using the sequence data to understand its origin history and spread. As per this analysis, the Bengaluru isolates are most closely related to the one from Bangladesh. The study further discovered that the isolates in India have multiple origins instead of a single ancestral variant.