Disney officials announced last week that it was laying off 28,000 workers because of the coronavirus pandemic 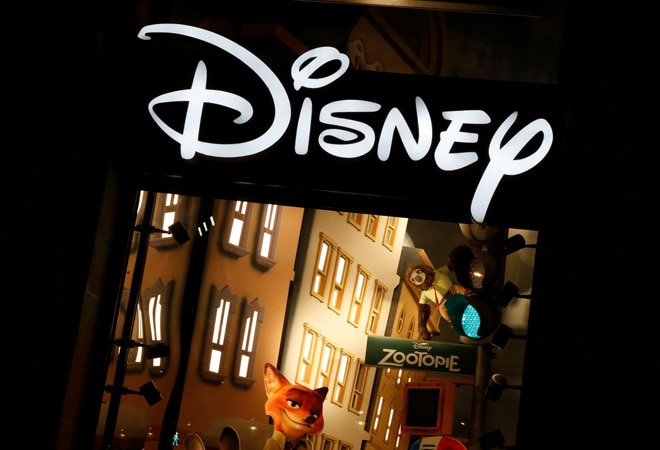 About 8,800 part-time union workers at Walt Disney World in Florida will be part of the 28,000 layoffs in Disney's parks division in California and Florida, union officials said Wednesday. The addition of the union workers to nearly 6,500 nonunion layoffs already announced brings the Disney-related job losses in Florida to more than 15,000 workers.

Disney officials announced last week that it was laying off 28,000 workers because of the coronavirus pandemic. Two-thirds of the planned layoffs involved part-time workers and they ranged from salaried employees to hourly workers. Disney's parks closed last spring as the pandemic began spreading in the US. The Florida parks reopened this summer, but the California parks have yet to reopen as the company awaits guidance from the state of California.

In a letter to employees, Josh D'Amaro, chairman of Disney Parks, Experience and Product, said California's "unwillingness to lift restrictions that would allow Disneyland to reopen" exacerbated the situation for the company. Disney has soared to success with the breadth of its media and entertainment offerings, but is now trying to recover after the coronavirus pandemic pummeled many of its businesses. It was hit by several months of its parks and stores being closed, cruise ships idled, movie releases postponed and a halt in film and video production.

The layoffs of the part-time union workers were announced by the Service Trades Council Union, a coalition of six unions that represents 43,000 workers at Disney World. "These are unprecedented times," the Service Trades Council Union said in a statement. "It is unfortunate anytime a worker is laid off and the mass layoffs that Disney is facing are extremely difficult for 1,000s of Cast Members."

No full-time workers, also called cast members, will be laid off under the deal the unions negotiated with Disney. Over the next two years, workers who have been laid off will get priority when Disney starts hiring again, and they will retain their seniority and pay rate.

According to the deal with the unions, full-time workers whose positions aren't needed by the company can transfer to another position. But if they don't agree to the transfers, they can be laid off. Those workers who are laid off will receive two months pay.