If under the pretext of free speech we see damage to our strategic interests as well as impact on our shareholders that put their trust on us, we are left with no option but act to protect our interests, Adani Group says 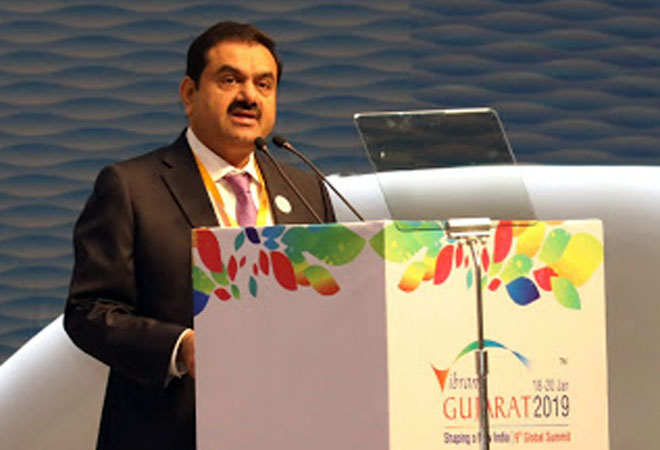 Adani Group has penned an open letter stating that it has been impacted by malicious campaigns by forces "inimical to our national interest". In the letter titled 'An Open Letter on the need to act against false propaganda impacting our shareholders', the Gautam Adani-led conglomerate claims that it has been targeted through manufactured online media campaigns meant to malign the company's operations and harm its shareholders.

The letter starts with Adani Group stating that it supports free speech "that promotes truth and serves the national interest". It goes on to say that while truth ultimately prevails, "lies and fake news can inflict enormous harm in the interim."

"Accuracy, objectivity and impartiality are the core principles of fair and balanced journalism. But on numerous occasions, Adani Group has been targeted through false propaganda. We have also been a victim of manufactured online media campaigns aimed at spreading malicious lies about our operations and infliciting harm to our shareholders," the airport-to-port conglomerate states.

Some attacks had been mounted by vested interests to sabotage India's strategic interests, it further adds.

Adani Group says that it has countered such false propaganda by putting out facts and verifiable data, and taken legal recourse when the "attacks were especially vicious and sustained".

"Even then there are instances where we have withdrawn cases filed by the Group on the simple assurance that the author would hear our side of the story as well before printing an article about us," Adani Group states.

"We have great respect towards the media fraternity and have accepted contrary opinions. But if, under the pretext of free speech, we see damage to our strategic interests as well as impact on our shareholders that put their trust on us, we are left with no option but act to protect our interests," it further says. "As a responsible corporate group, we have filed cases in the courts only when the final resort we are left with is to seek protection under the law."

Recently, Adani Group got into a Twitter spat with BJP MLA Subramanian Swamy who claimed that the conglomerate has outstanding loans to the tune of Rs 4.5 lakh crore. The group refuted the claims, stating that it has maintained "an impeccable record of not a single NPA" in its 30-year-long history.