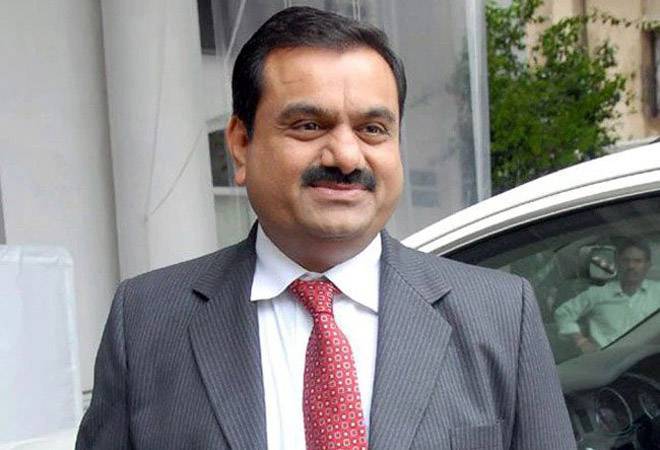 Adani Power, the subsidiary of Adani Group, on Monday reported consolidated net loss of Rs 2,275 crore in the financial year ended March 31, 2020, compared to Rs 984 crore in financial year 2018-19, dented by higher operational costs. The loss includes exceptional item of Rs 1,003 crore, pertaining to the write off of certain receivables and advances, following the acquisition of Korba West Power, the company said in an exchange filing.

"Consolidated total revenue of the company increased by 5.6 per cent to Rs 27,842 crore in FY20 as against Rs 26,362 crore FY19," Adani Power said in a filing to the Bombay Stock Exchange.

The company's operating profit or EBITDA (Earnings before Interest, Taxes, Depreciation, and Amortisation) stood at Rs 7,059 crore versus Rs 7,431 crore in the previous year.

Commenting on the annual results of the Company, Gautam Adani, Chairman, Adani Group said, "The Adani Group has stood by its commitment to the nation, to ensure uninterrupted availability of power in the tumultuous times of the COVID-19 lockdown."

"We are confident of India's ability to revive its economic growth engine and power up through hard work for the next phase of prosperity for its vast and energetic population. As India's leading infrastructure conglomerate, the Adani Group is ready to partner the country on its path to sustainable growth," he added.

For full year FY20, average plant load factor (PLF) or capacity utilisation was at 68 per cent, higher from 64 per cent in the previous year. The PLF was higher despite annual overhaul (AOH) and capital overhaul (COH) of 11 units in 2020, compared to 4 units in the previous year due to higher domestic coal materialisation and execution of supplementary power purchase agreement (SPPA) in Adani Power (Mundra) Ltd (APMuL).

The company's electricity sale during the year was 16 per cent higher at 64.1 billion units (BU) as compared to 55.2 BU sold during the previous year due to higher PLF and power sale of 4.3 BU from Raigarh Energy Generation Ltd (REGL) and Raipur Energen Ltd (REL).

Besides, the company's board also recommended enabling resolutions for seeking shareholder approval at the upcoming Annual General Meeting to raise funds by issue of equity shares / convertible bonds or other convertible securities of upto Rs 2,500 crore.

Ahead of earnings announcement, shares of Adani Power closed Monday's trade at Rs 30.85 apiece, up 0.65 per cent, against previous closing price of Rs 30.65 on the Bombay Stock Exchange.

Coronavirus: Paytm Mall to partner with 10,000 kirana shops to scale up grocery delivery