The project is being designed to connect collieries owned by Adani and other developers in the largely unpopulated Galilee Basin to the east coast port of Abbot Point. 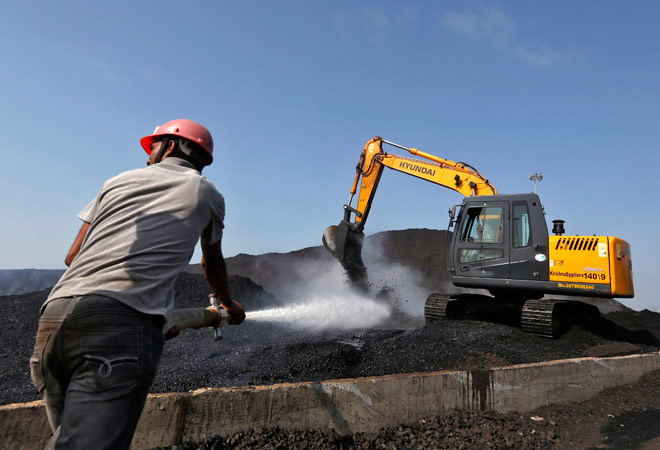 Picture for representation only. (Reuters)

Adani Mining on Thursday took a step closer to the development of a 2.2 billion Australian dollar ($1.94 billion) coal mining project in Australia after the federal government approved construction of a rail haulage line.

The Australian unit of Adani Enterprises needed the approval of Environment Minister Greg Hunt to proceed with the 300-km (186-mile) line, after last month gaining clearance from the state of Queensland.

Known as the North Galilee Basin Rail project, it is being designed to connect collieries owned by Adani and potentially other developers in the largely unpopulated Galilee Basin to the east coast port of Abbot Point.

Despite analysts' views that Adani's project would be unprofitable at current coal prices, the company remains committed to pushing ahead with it to supply power stations in India.

India, which is home to the world's fifth-largest coal reserves, still needs to resort to imports as state-owned Coal India, which accounts for about 80 per cent of the country's output, frequently falls short of its output target.

"Today's approval is a significant milestone in the life of our integrated mine, rail and port project, helping transition from approvals to the build phase," said Jeyakumar Janakaraj, Adani Mining chief executive.

Environmental groups have protested against Adani and GVK Hancock company developing mines in the Galilee Basin as it could require dumping sand within the boundaries of the Great Barrier Reef to allow for the expansion of a nearby coal port.