Advertisers not too weary of IPL 2016

The 2016 edition may not see a lot of the traditional sponsors, but there are a number of new entrants such as Oxygen and Oppo Mobiles, which are more than willing to come in as sponsors. 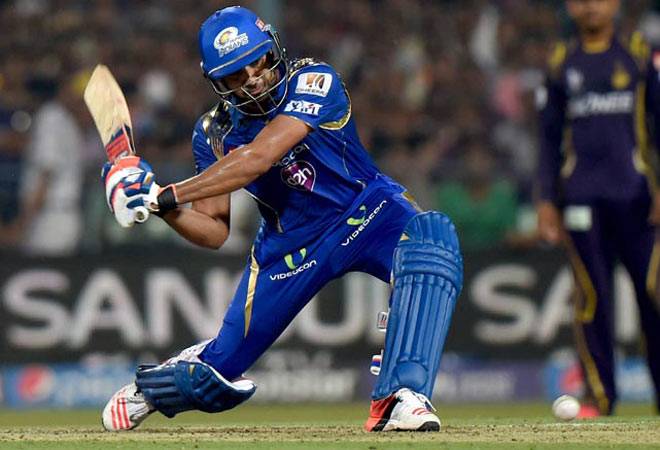 The Indian Premier League may be injured, but it's certainly not out, say people who are negotiating sponsorship deals with the BCCI and the individual teams. The 2016 edition of the tournament may not have attracted astronomical amounts of money from sponsors, but the interest is still alive despite the controversies. Though the BCCI has maintained that handset company Vivo has paid as much as Pepsi did (Rs 85 crore per year) for the title sponsorship for three years, insiders claim that the size of the deal is much lower.

In fact, Pepsi itself is back as an associate sponsor in IPL by paying a much lower price. Pepsi has the pouring rights for the entire tournament, which means that through the tournament only Pepsi products would be available at the stadiums and the grounds. "Brands are restructuring their existing deals cost-effectively," points out Hitesh Gossain, Founder, Onspon, a sponsorship marketplace.

The 2016 edition may not see a lot of the traditional sponsors, but there are a number of new entrants such as Oxygen and Oppo Mobiles, which are more than willing to come in as sponsors. "Brands see IPL as a great platform to announce their launch. So, you either have absolutely new brands sponsoring IPL this year or established brands such as Maruti, which have a slate of new launches," explains Gossain.

Though there is indeed a slight correction in prices, sponsorship rates haven't dipped dramatically. Placing one's brand on the front of the jersey of the players still costs around Rs 20 crore for an established team such as Kolkata Knight Riders. While some of the newer teams such as Pune or Rajkot may have to be content with Rs 9 crore, Gossain says that since these teams have celebrity players such as M.S. Dhoni and Suresh Raina, they are attracting a lot of interest from sponsors. Neither team has finalised its list of sponsors, but they have managed to get good conversations going.

Rohit Gupta, President (Network Sales), Sony Pictures Network, claims that it is for the first time that they have completely sold out their ad inventory almost a month before the tournament. "We usually have 25-30 per cent of our inventory left a month before the tournament begins and the fact that we are completely sold out is a pleasant surprise. This shows that IPL as a brand has definitely survived the controversy." Gupta says that the ad rates this year have surged by 15 per cent (Rs 5.75 lakh for a 10-second spot), while HD ad rates have gone up to Rs 2 lakh per 10 seconds.

Gupta also agrees with Gossain that the 2016 edition has seen a lot of new brands advertising on IPL. While e-commerce topped the advertiser list last year, this year it is only the bigger players such as Amazon and Flipkart that are around, while smaller players like Shopclues have bowed out of the IPL.

Though IPL continues to woo sponsors, its biggest challenge would be to lock in long-term sponsors (just as EPL teams have). Thanks to the string of controversies, brands are sceptical to associate themselves for the longer term. Even the title sponsorship deal is just for three years. "This time around many brands are looking at only one-year deals," points out Gossain of Onspon.