Major brands, including LG Electronics, HUL and beermaker Carlsberg figure amongst 87 advertisements against which complaints have been upheld by Consumer Complaints Council of Advertising. 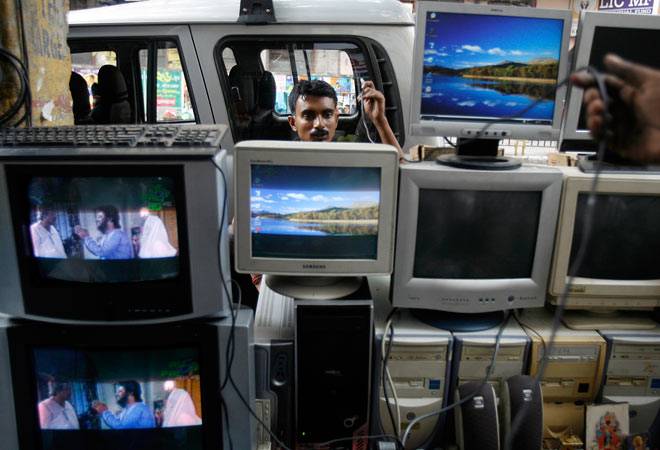 The names of major brands, including LG Electronics India, FMCG giant Hindustan Unilever Limited (HUL), beermaker Carlsberg India and global cosmetics firm L'Oreal, figure in the list of 87 advertisements against which complaints have been upheld by the Consumer Complaints Council (CCC) of Advertising Standards Council of India (ASCI) in August.

The CCC found the claims made in these advertisements either misleading or false or not adequately/scientifically substantiated and hence violating the ASCI code. According to an ASCI statement, out of 117 advertisements against which complaints were upheld, 37 belonged to the personal and health care category followed by 41 in the education category and 9 in other categories. Some of the health care products or services advertisements contravened provisions of the Drug and Magic Remedies Act as well as various sections of the ASCI code.

L'Oreal India claims in the advertisement that 'its triple action arginine nourishes hair from its roots, it reduces breakage, hair grow stronger' and 'saves up to 2,000 hair strands' were inadequately substantiated and were misleading by ambiguity. VLCC Healthcare's claims 'Listen to your DNA for weight loss. Presenting for the first time VLCC DNA Slim, a scientific weight-loss solution based on your DNA', 'Running 4 km daily helped your colleague lose weight. But may only make you lose your cool' and 'Lose four kilogrammes or get your money back' were considered to be misleading by exaggeration and implication.

Airtel's name also figures in the list as its ad claims to offer 'Airtel Broadband-60 GB at the rate of Rs 1,099 with unlimited calls' was not substantiated with evidence of customers who availed this scheme. The Carlsberg ad related to Tuborg Zero was also found to be violating ASCI norms. The advertisement was a surrogate advertisement for a promotion of a liquor product-Tuborg Zero. The advertiser did not provide the annual market sales data of the product/service advertised. Thus, the advertisement contravened Chapter III.6 of the ASCI code and the guidelines for brand extension product or service.