A bench headed by Justice Arun Mishra and including Justices MR Shah and S Abdul Nazeer sought an undertaking from the telecom companies to secure payment of Rs 1.69 lakh crore in a staggered manner 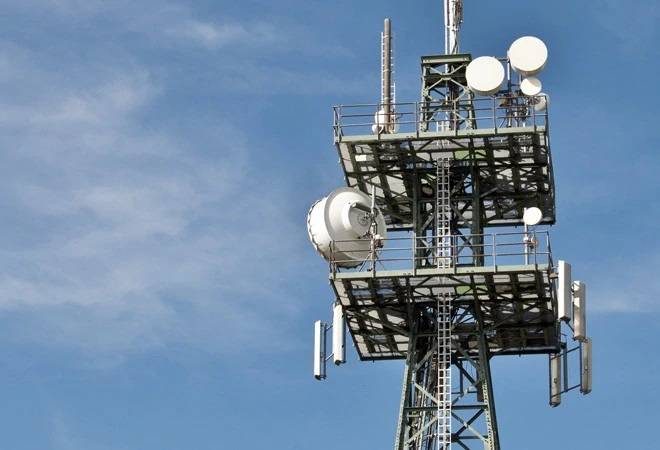 Debt-laden Vodafone Idea on Thursday submitted before Supreme Court that its adjusted gross revenue (AGR) dues are huge and it would not be able to file the affidavit in 3-4 days. Indian telecom operators, including Vodafone Idea, Bharti Airtel and others, have been asked to submit an undertaking before the apex court in five days regarding the roadmap for clearing the dues.

As per the Department of Telecom's (DoT) estimate, the total AGR dues of Vodafone Idea is Rs 53,000 crore, while as per the company's self-assessment the outstanding dues are estimated to be around Rs 23,000 crore. So far, the company has paid Rs 6,900 crore. As per DoT, it still has to pay Rs 46,100 crore.

Vodafone Idea's counsel Mukul Rohatgi informed the court that the telecom operator doesn't have enough money to issue bank guarantee of Rs 50,000 crore. "Licences and spectrum were separately auctioned. We purchased them for thousands of crores. The intrinsic value of the spectrum will be the best security," Rohatgi told the court, as per The Economic Times report.

He also told the court that Vodafone Idea, a telecom joint venture between Vodafone PLC of UK and Aditya Birla group, doesn't have sufficient fund even to pay its employees and meet operating expenses and it can't any give bank guarantee. The telecom operator said that it wants its financial position on record.

Pronouncing its order in the AGR case on Thursday, a bench headed by Justice Arun Mishra and including Justices MR Shah and S Abdul Nazeer sought an undertaking from the telecom companies to secure payment of Rs 1.69 lakh crore in a staggered manner and adjourned the hearing till June 18. The court has directed telcos to file a reply on the roadmap of payment, time to be allowed and securities.

The apex court also struck down the DoT's demand for Rs 4 lakh crore worth of AGR dues from the PSUs (public sector undertakings), saying that it was "totally impermissible". The apex court added that the DoT should consider withdrawing it.

In the last hearing on March 18, the same bench had pulled up the Centre and telecom companies for not complying with its order on the payment of dues and penalties. The court had refused to take up the Centre's plea for allowing telecom companies to pay AGR dues in 20 years, saying the application will be taken up after two weeks.

The apex court had on October 24 last year ruled that the statutory dues need to be calculated by including non-telecom revenues in AGR of telecom companies. It had upheld the AGR definition formulated by the DoT and termed "frivolous" the nature of objections raised by the telecom service providers.

In May, Vodafone Idea had paid about Rs 1,367 crore to the government towards licence fee and spectrum usage charges (SUC) payment for the March quarter this year. Last month, the telco had paid Rs 6,854 crore to DoT towards the AGR payments, or its full principal dues, as per its self-assessment.

Reacting to the news, shares of Vodafone Idea plunged as much as 14.97 per cent to hit an intra-day low of Rs 9.20 apiece on the Bombay Stock Exchange. Paring some of losses, the stock closed day's trade at Rs 9.39, down 13.22 per cent.

Assam oil well fire to burn for weeks: Here's all that you need to know