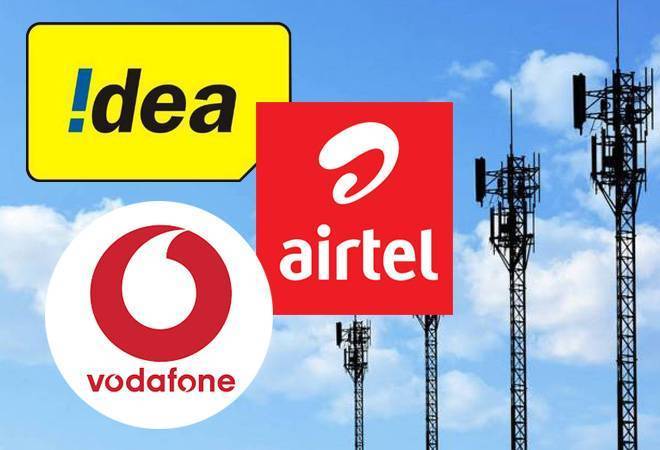 The Supreme Court deferred the matter till July third week

The Supreme Court during a hearing of a petition filed by the Department of Telecommunications to allow telecom companies to make staggered payment for their Adjusted Gross Revenue (AGR) dues on Thursday directed the department to consider telcos' proposal. The SC bench comprising justices Arun Mishra, S Abdul Nazeer and MR Shah asked them to file financial statements and balance sheets while listing the matter for further hearing on July third week. The SC, however, said the telcos needed to pay a "reasonable amount up front". "It's not possible for us to pass orders without reasonable upfront payment," it added.

The SC decision came after Solicitor General (SG) Tushar Mehta told the apex court that the Centre should be given more time to assess the mode of payment offered by the telcos. The Supreme Court, considering the submissions made by the telcos, deferred the matter till July third week.

The SC observed that first of all, there needed to be a "provision for the down payment" to avail staggered payments and that telcos must show their "bonafide" to claim any such benefit.

Saying that Vodafone Idea must come out with some sort of payment offer, the SC bench said there had to be "mutual interest" to avail the benefit of staggered payment. Observing that since Vodafone Idea called itself a "foreign company", the SC bench asked what if it walked away leaving the assets in India .

The Vodafone Idea counsel told the SC that the AGR dues could be paid only via staggered payments for a period of 20 years. It said it could pay the pending dues only after earning the money. On this, the SC asked how it had made provisions worth Rs 52,000 crore of contingent liabilities if it was not "making any money".

Bharti Airtel also told the court Supreme Court its bank guarantees worth Rs 10,800 crore were also pending with the DoT, which it said could be encashed if the telco defaults on its due payments. The company pleaded that it had already paid 70% of the total AGR to the DoT.

As per the DoT's submission to the SC, the total due amount is Rs 119,292 crore, of which the telecom players have so far paid Rs 25,896 crore. Thus, the balance amount due is Rs 83,520 crore. Reliance Jio is the only telco that doesn't have any heavy dues. The new entrant in the telecom market is required to pay Rs 70.5 crore, as per the DoT.