When Airbnb was founded in 2008, the founders struggled to raise money because back then, venture capitalists had the same questions and doubts around trust. 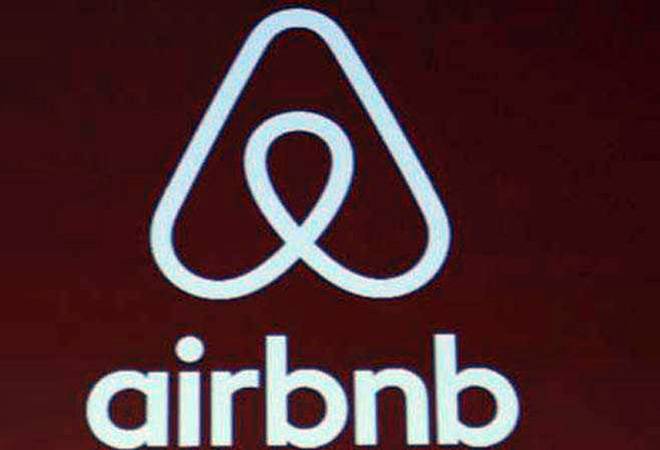 While Airbnb is 11 years old, the company started India operations about five years ago.

India and China are expected to be the biggest drivers of global travel and tourism market in a few years. Both the countries, with their large millennial demographic, is changing the way people travel and live. Business Today recently met Chris Lehane, the head of Global Policy and Public Affairs at Airbnb, who underlined these shifts as well as the drivers of the company's India business. A few excerpts:

India business: While Airbnb is 11 years old, the company started India operations about five years ago. There are about 50,000 listings in India. "We have seen a 2X growth since 2016 in terms of overall business activity in India. Three million guests in India have used us. And India is a top-three market for Airbnb in the long-term," Lehane said.

Right now, the company's top markets include Tokyo, Los Angles, Paris, London, and Australia. "But if you project forward, and see where is the growing middle class, we anticipate that by 2023, Asia will end up being our largest market, and India and China will drive that," he added.

Trust currency: India is a low-trust market. How does Airbnb work in the country considering that the platform is about one stranger staying with another while travelling? Lehane, however, believes that India has a great tradition of being wonderful hosts where families welcome other people. Besides, the country's millennial factor is driving many economic sectors such as the Experiences Economy. "Millennials are looking to spend less on material acquisition and more on some type of human-based interaction - food, drink, art, culture, history, sports. Travel is at the centre of that. India has a hosting culture and the largest number of millennials. At the same time, India is a developing economy, has an emerging middle class," he explained.

When Airbnb was founded in 2008, the founders struggled to raise money because back then, venture capitalists had the same questions and doubts around trust. The founders came from an art-design background. They designed the platform that linked the stakeholders in a unique manner. The platform only works if hosts do a good job and guests feel they got a qualitative experience - something that is local, authentic and unique. "Guests and hosts rate each other. If you are not getting five-star ratings as a host consistently, you get migrated off the platform really fast. A guest will not pick someone who does not have a good rating.  The same is true for the host accepting a guest. The ratings create a form of trust currency," Lehane said.

Also Read: Why OYO Hotels' recent funding round seems like a face-saving act of SoftBank

Disruptor to a leader: Airbnb, in significant ways, has disrupted how people stay. Instead of booking hotels, travellers now prefer staying with locals. Nevertheless, Lehane believes the pie is big enough for everyone. The hotel industry, he said, had three of its best years of late. At the same time, Airbnb has graduated from being a disruptor to a leader.

"We had more than half a billion guest arrivals, more than seven million listings around the world, which is more than the top seven hotel chains put together. We generated $100 billion in estimated direct economic impact across 30 countries in 2018. At some point, you have to move from being a disruptor to being a leader. I think we have made that transition. This transition has come about because of what we are disrupting for. Great economic opportunity for real people," he explained.

How much do hosts make: Hosts can potentially make up to 97 per cent of their listing prices. The platform charges hosts just 3 per cent and the guest 9 per cent.  "On a $100 transaction, we would make $12. In many parts of the world, we also provide insurance products, handle the entire financial transaction, while the rating system addresses a lot of the trust and safety issues," the policy head said.