Alibaba's revenue registered its fastest growth in three quarters, at 53.7 per cent, to US $2.74 billion, versus expected sales of US $2.7 billion. 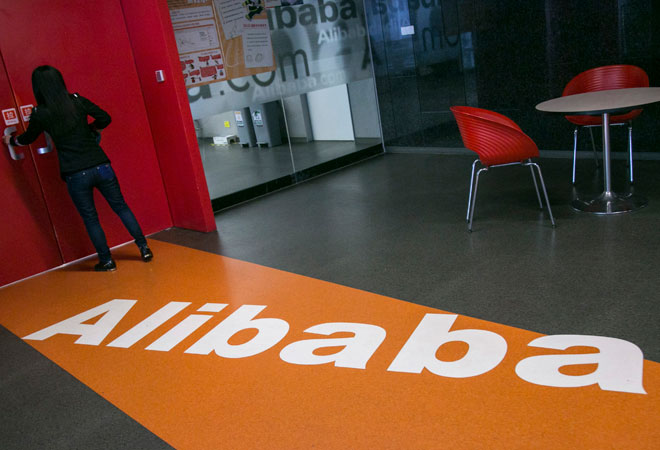 Alibaba's revenue registered its fastest growth in three quarters, at 53.7 per cent, to US $2.74 billion. (Photo: Reuters)

Alibaba Group Holding reported a 15.5 per cent increase in net income to $1.11 billion for the July-September quarter, meeting forecasts.

It was the China-based e-commerce major's first report to investors since its record-breaking US $25 billion Wall Street listing in September.

The non-GAAP net income - which excludes the share-based compensation expenses and amortisation of intangible assets - compared with a consensus estimate of US $1.17 billion based on a Thomson Reuters SmartEstimate poll of 21 analysts.

Mobile revenue was more than ten times higher than in the same period last year and accounted for 30 per cent of total sales, as Alibaba continued to successfully ramp up its mobile monetisation.

Meanwhile, profit margins shrank to a two-year low of 18 per cent.