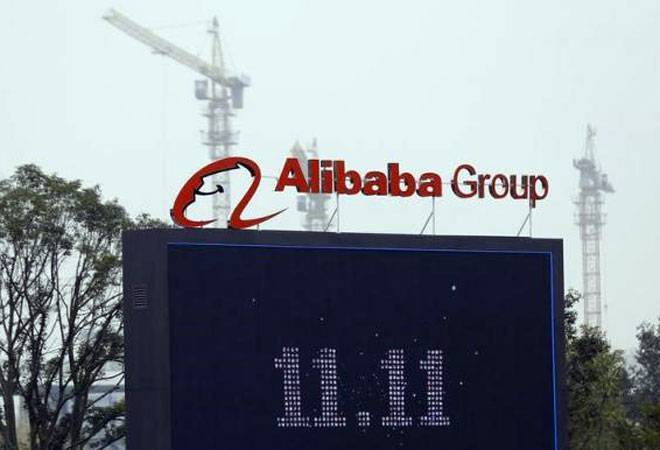 Alibaba already has a stake in Paytm and now wants to merge it with its bigger rival ShopClues.

According to experts, the Jack Ma-led company wants to strenghten its India entry to challenge Amazon.

Former Zynga and Yahoo executive K Guru Gowrappan who is responsible for the growth of Alibaba in the Asian markets (excluding China), is in talks with ShopClues, reported Times of India citing sources.

GIC of Singapore, Tiger Global, Nexus Venture Partners and Helion are among the many investors of the Gurgaon-based ShopClues that have raised $250 million till date.

ShopClues is a subsidised online market, selling cheaper and unbranded products to its online shoppers.

The company is among the top takeover targets in Indian e-commerce industry. It currently has a revenue run-rate of $750 million based on the value of the goods sold.

It is rumoured that Flipkart is also planning to acquire ShopClues since Tiger Global is a common investor in both companies.

Riders in smaller cities can now book Uber without the app

Singtel to buy 7% stake in Bharti Telecom for $659.5 million