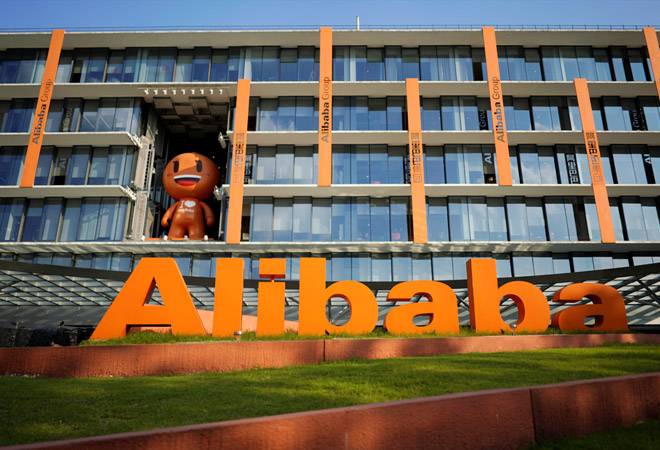 Chinese e-commerce behemoth Alibaba raked in almost $10 billion in the first hour of its Singles' Day sale which kicked off on Sunday. The Jack Ma-led e-tailer registered sales worth 69 billion yuan, or $9.92 billion, within one hour of the November sale event. This is 21 per cent higher than the 57 billion yuan that the Alibaba Singles' Day sale brought in its early phase last year.

The Alibaba Singles' Day sale brought in $3 billion within the first five minutes of the sale when transactions for items put on sale are recorded, said a Reuters report. The 24-hour sale had managed gross sales to the tune of $25 billion last year.

This year, Alibaba has 180,000 brands listed for the shoppers to choose from during the 24-hour shopping spree. Xiaomi and Apple featured among the top brands during the initial phase of the sale. The sale saw orders from cities around the world including Los Angeles, Frankfurt and Tokyo for products ranging from diapers to smartphones, IANS said in a report.

This is also likely to be Alibaba's last November sale event with founder and chairman Jack Ma at its helm. The company had announced in September earlier this year that the current chief executive Daniel Zhang will take over as chairman next year.

While sales growth remains steady, Alibaba's stock has dropped 16 percent this year amid economic uncertainties rising out of trade tensions between China and the United States.