Alibaba also broke its previous record of $25.01 billion just a few hours into the sales and ended up 27 per cent higher than the last year's tally. 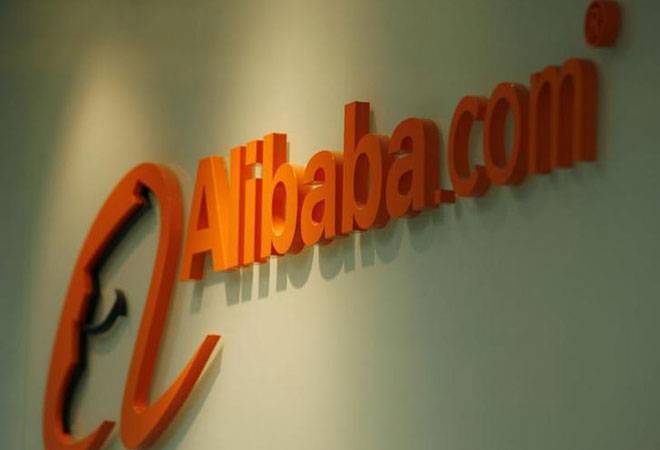 Alibaba's Singles' Day sale has broken all its previous records by raking in around $30.8 billion revenue in just one day. These are the biggest sale numbers achieved by any company so far. To put it in perspective, the Singles' Day sale numbers are almost double the amount at which Walmart acquired Flipkart. The acquisition of the homegrown start-up in March by the US retail giant was valued at $16 billion. Also, Alibaba's Singles' Day sales make the figures of Flipkart's Big Billion Sale and Amazon's The Great Indian Shopping Festival look ridiculously low.

According to an independent analysis by Redseer, the collective GMV (Gross Merchandise Volume) of Flipkart and Amazon for the first two days' sale on October 10 crossed $1.5 billion. Flipkart led the race, but these sale numbers are clearly far behind that of the Chinese giant.

Alibaba also broke its previous record of $25.01 billion just a few hours into the sales and ended up 27 per cent higher than the last year's tally. The total sales also accounted for revenues from Alibaba's Southeast Asia unit Lazada Group and Ele.me, among others. Experts attribute Alibaba's recent sale numbers to increasing spending habits of the Chinese consumers, especially the millennials.

"The US-China trade war will not derail the rise of China's middle-class consumers, who are estimated to double to 600 million in the next 10 to 15 years and will power a long-term upgrading of consumption spending," said Alibaba executive vice-chairman Joe Tsai, reported the South China Morning Post.

Confident over China's rise, Tsai said GDP per person in China is going to surge manifold in the coming years. "China's GDP per capita was about $800 per person back in 1999 when I joined the company and has risen to about $9,000 per person today, an average across 1.3 billion people. Is it going to $20,000, $30,000 in the future? Absolutely, it's happening," he said.

Some other highlights of this annual shopping bonanza included 100 billion yuan sales just after the start of the sale during midnight and its top 30 brands, including Nike, Adidas, Apple and Xiaomi, crossing sales worth 100 million yuan in just half an hour. Other products that were high in demand included health supplements, milk powder, skincare products, lipsticks, etc.

The cities that splurged maximum included Shanghai, Beijing, Hangzhou and Guangzhou. The Singles' Day, which was initially started in 2009 as an event targeting "single and unattached" people, now caters to everyone, making mega shopping events like Black Friday and Cyber Monday in the US or Big Billion Sales and Great Indian Shopping Festivals look small.

Retail inflation falls to one-year low of 3.31 per cent in October