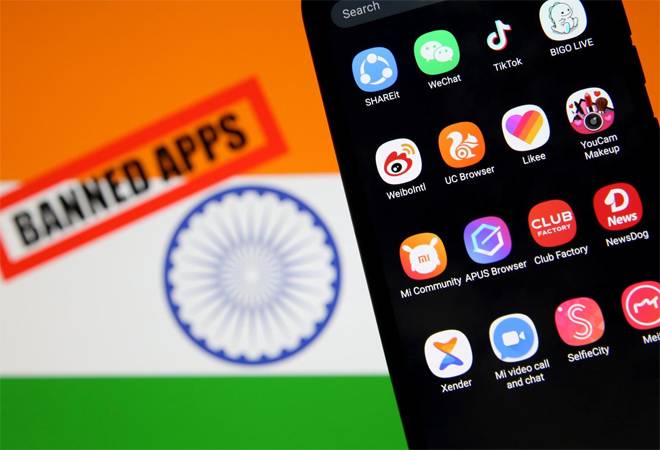 Alibaba Group Holding Ltd's (BABA.N) subsidiary UC Web is slashing staff in India after a ban on 59 Chinese-origin mobile apps that includes UC Web's browser and two other products, according to staff and a company letter seen by Reuters.

India last month outlawed the apps following a skirmish between Indian and Chinese forces on a disputed stretch of Himalayan border in which 20 Indian soldiers were killed.

It said the apps threatened India's sovereignty and security and its tech minister described the ban as a "digital strike".

UCWeb, which entered India a decade ago and operated the browser along with a news app and the Vmate short video app, told some employees in a letter dated July 15 and seen by Reuters that they were losing their jobs.

"This termination is on account of the ban imposed by the government of India on UCWeb and Vmate, hampering the company's ability to continue providing services in India," the company said in the letter.

UCWeb said in a statement that it had complied with the government order and stopped services but did not comment on whether it had shut operations entirely.

UC Browser had 130 million monthly active users in India. The company has under 100 direct employees in India and hundreds of third-party workers, sources said.

Another banned app, an e-commerce service called Club Factory (CF), has written to its Indian sellers saying it is invoking a "force majeure" clause - freeing it from contractual obligations.

The India app ban requires a temporary halt of business activities and the company is working with the government to resolve their queries, Club Factory said in a statement.

Operators of the banned apps, which include the TikTok video service, have been asked by India to answer 77 questions, including whether they censored content, worked on behalf of foreign governments or lobbied influencers, Reuters reported previously.