ALTBalaji on the road to profitability, to break even in 2020-21, says CEO Nachiket Pantvaidya

ALTBalaji CEO Pantvaidya is hoping that ALTBalaji would be a Rs 150 crore entity by 2021 with at least 100 original shows. 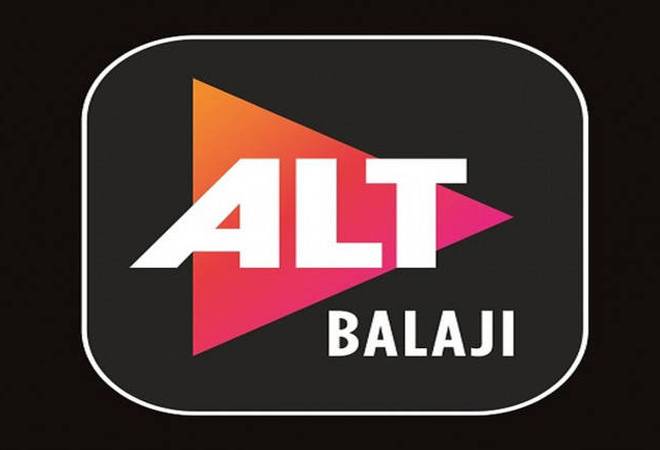 It's a known fact that the queen of Indian soap operas, Ekta Kapoor, had ambitions of creating her own Hindi general entertainment television channel. However, since she didn't have the deep pockets to sustain the hugely cash-guzzling broadcast business she never forayed into it. Kapoor fulfilled her long-standing ambition of owning a platform with the launch of her OTT platform, ALTBalaji, in 2017. With a library of 52 original shows (ALTBalaji claims to have more originals than early movers like Hotstar, Netflix and Amazon Prime Video) Kapoor's digital platform hopes to be the fastest to achieve profitability. The flagship company, Balaji Telefilms, which had made Rs 100 crore loss in the 2018-19 fiscal on the back of ALTBalaji, hopes to break even in the 2020-21 fiscal.

Nachiket Pantvaidya, Group COO, Balaji Telefilms and CEO ALTBalaji, says that ALTBalaji's losses have already come down to Rs 75 crore in the first half of fiscal 2020, and it will be further reduced to Rs 15 crore by the end of the current fiscal. "ALTBalaji will break even in 2020-21. This year we are hoping to clock a revenue between Rs 80 - Rs 100 crore," he says. ALTBalaji clocked a revenue of Rs 42 crore last fiscal.

So, what has Balaji done right to be on the road to profitability faster than the rest? Pantvaidya claims that Balaji has mastered the art of making content at less than half of the cost that its peers are spending. While Amazon Prime and Netflix are known to have spent over Rs 1 crore per episode on their originals, Inside Edge and Sacred Games respectively, Pantvaidya claims that his costs seldom go north of Rs 40 lakh per episode. "Ever since our launch in 2017, we have ensured that our costs are restricted to Rs 150-Rs 160 crore per annum, out of which content cost has been around Rs 110 crore," says Pantvaidya.

Its large portfolio of original content has also given ALTBalaji the courage to exit its telco partnerships (with the likes of Airtel and Vodafone, and plans to exit from Jio as well) where it was offering its content for free to consumers. Available only on ALTBalaji and Zee5 (with which it has a two year content co-production deal), ALTBalaji now has a fully subscription-based model. "As content is growing we are able to get a bigger portion of hits and consumers are recognising us too. Hence, we are able to put our content behind the pay wall," explains Pantvaidya. It currently has 33 million cumulative subscribers till date.

Partnership with telcos is a strategy that most digital entertainment platforms have adopted in order to get a wider reach.

Pantvaidya is hoping that ALTBalaji would be a Rs 150 crore entity by 2021 with at least 100 original shows. "We are a small cap company now (Rs 450 crore revenue). We are hoping that Balaji Telefilms would be a mid cap company by 2021," he said.

The company's approach towards its movie business would be to come up concepts that would appeal to both theatre and digital audiences. "Digital rights sale has started accounting to over 25 per cent of a film's revenue. Three years ago digital rights contributed just 10 per cent, therefore, it is important to look at concepts which will appeal to both digital and theatre audiences," explains Pantvaidya.

OYO may lay off 2,000 employees in India by January-end: report