The three-member arbitration panel will be led by Singaporean barrister Michael Hwang, while Albert van den Berg and Jan Paulsson will be the two other members 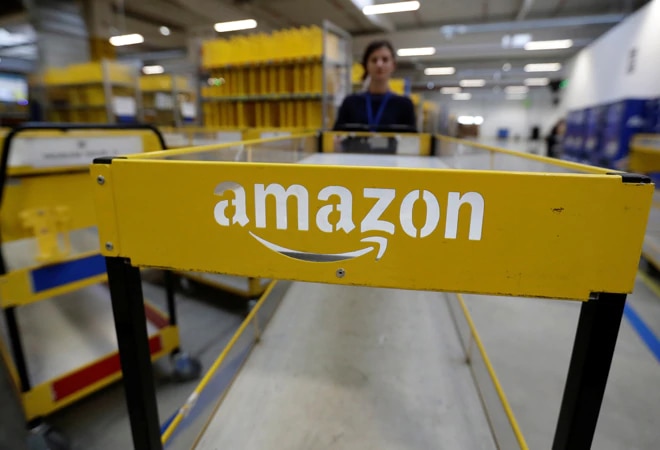 Amid ongoing arbitration battle between US-based Amazon and Kishore Biyani-led Future Retail, the Singapore International Arbitration Centre (SIAC) on Tuesday formed a three-member panel to pass its final verdict on Future Group's Rs 24,713 crore deal with Reliance Industries Ltd. Both the parties have reportedly agreed to the names of the three-member arbitration tribunal required for the arbitration process, which is expected to start over the next fortnight.

The three-member arbitration panel will be led by Michael Hwang, ex-judicial commissioner of the Supreme Court of Singapore. The two other members of the panel - Professor Albert Jan van den Berg, a founding partner at Belgium-based law firm Hanotiau and van den Berg, and Professor Jan Paulsson, founding partner at London-based law firm Three Crowns LLP - were named by Amazon and Future.

With the appointment of Hwang as the presiding arbitrator, the tribunal is expected to meet soon and begin the arbitration proceedings between Amazon and Future, reported news agency PTI. The arbitration process could take 6-9 months before a decision is made, the agency quoted a source as saying.

In October last year, Amazon Inc. had approached the SIAC, alleging that Future Group violated the contract by entering into the deal with rival Reliance and demanded to halt deal with Mukesh Ambani-led company.

In August 2019, Amazon had agreed to purchase 49 per cent of one of Future's unlisted firms - Future Coupons Ltd - with the right to buy into flagship Future Retail Limited (FRL) after a period of three to ten years. Future Coupons holds 7.3 per cent equity in BSE-listed FRL - that operates popular supermarket and hypermarket chains such as Big Bazaar - through convertible warrants. In August 2020, Future reached an agreement to sell its retail, wholesale, logistics and warehousing units to Reliance Retail Ventures Ltd (RRVL) - which operates the retail business of RIL - for Rs 24,713 crore.

Two days back, Future Group founder & CEO Kishore Biyani made a startling revelation about US e-commerce giant Amazon Inc, justifying why he chose to sell the group's assets to Reliance Industries (RIL). Biyani said he discussed his dire financial situation with Amazon eight times but it did not help. The online retailer is trying to halt the acquisition with RIL as it wants "the Group to languish," he said.