As the top E-commerce unicorns battle it out for a greater market share, purchases on their websites continued at a frenzied pace with Amazon saying it was "midway through the sale, yet #GreatIndianFestival witnesses no slowdown.'' 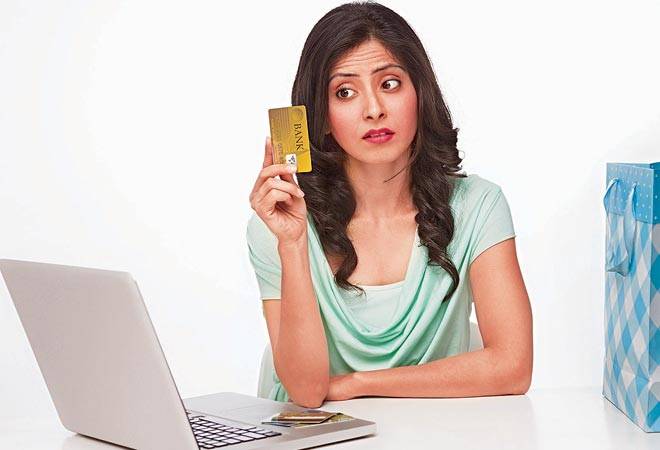 As the top E-commerce unicorns battle it out for a greater market share, purchases on their websites continued at a frenzied pace with Amazon saying it was "midway through the sale, yet #GreatIndianFestival witnesses no slowdown.''

The company said it was the biggest day ever for mobiles as it received orders from 272 new pincodes.

The Indian arm of the US retail giant said Amazon App saw a 5X growth in new users and 7X growth in app adoption. Mobile sales gained traction and established itself as the biggest day for the category in Amazon.in history. The company claimed it had witnessed 1.2x growth as compared to Day 1 on October 1. Amazon had started its sale a day earlier than Flipkart and Snapdeal.

Amazon said the first 3 days sales were comparable to an entire month's sale. Among the mobile handsets sold Lenovo, Moto, Xiaomi, Samsung and OP were the popular brands, it disclosed.

The Consumer Electronics categories were reported to have grown at 20x with TV exclusive brands witnessing a trajectory of 50x.

Furniture was another category that performed very well on Day 3 with a 12X jump. Imported beds and Italian design sofas were the top sellers.

Arch rival Snapdeal on Monday said the company witnessed a nine-fold increase in sales volume during the Unbox Diwali discount offer, with 37 sellers on its platform crossing Rs 1-crore turnover mark each on the first day itself. As sales volumes surged nearly 9x of average daily sales, Snapdeal witnessed more than 80 per cent of orders coming from its mobile platforms.

Snapdeal said attractive discounts on footwear were available from multiple fashion brands and more than 1,00,000 pairs of footwear were sold on Day 1 of the sale.

With a surge in demand for home appliances bought during the day, the products to be shipped from Day 1 of sales itself weighed nearly 3,000 tonnes, enough to fill 20 A380 jumbo jets carrying only cargo, Snapdeal said in a statement.

Snapdeal shared the list of some products, including JBL SB350 Soundbar, iPhone 6s (16GB), Samsung Galaxy J3, Blue Star 1.5-tonne 3-star split air conditioner, Acer Windows 10 Touch Screen 2-in-1 laptop on which it claimed that there were attractive offers on second day of the sales.

Flipkart claims to have sold over half a million products within one hour on Day 1 of the sale. Flipkart has dedicated the first three days of the sale to individual categories and the last two days will have everything on sale. For example, Day 1 was dedicated to Fashion, Hone, TV and Appliances. Day 2 and Day 3 will see Mobiles and Accessories and Electronics going on sale respectively.

Flipkart is offering good deals on smartphones and gadgets. Some are even exclusive to the site. For example,Apple iPhone 6s , iPhone 6 and Apple Watch seem to be cheapest on Flipkart right now. Then there's Samsung Galaxy On8 and Nextbit Robin smartphone, which can be bought at cheaper prices on Flipkart. Apple iPhone 6 (16GB) gets a discount of 18 per cent and is available at Rs 29,990 on Flipkart. There's also an exchange discount offer of up to Rs 17,000 on iPhone 6. However, the silver colour variant of iPhone 6 was reported to be out of stock.