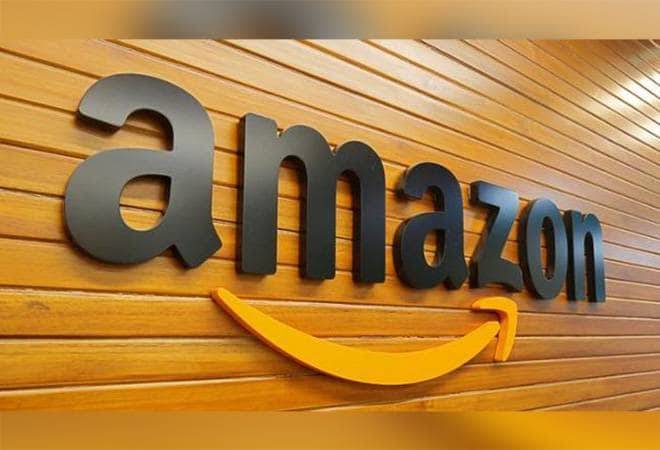 As a streaming service, "we don't have to serve the same content in the same way to everybody," she said.

But two years after first dabbling in live sports streaming, Amazon has yet to settle on a strategy as it continues to experiment and analyze consumer behavior, Marie Donoghue, Vice President of Global Sports Video, told Reuters.

"We're literally at day one in sports, so we're learning and experimenting," Donoghue said in New York this week in her first interview after she took over the sports media division of the world's largest online retailer last fall.

The arrival of Donoghue, a nearly twenty-year veteran of Walt Disney Co's ESPN cable network and who was responsible for shows including the '30 for 30' series and 'OJ: Made in America,' signaled a new level of seriousness to Amazon's pursuit of live sports.

While the real impact of her arrival remains to be seen, that hasn't stopped chatter of a big tech takeover of live sports as Amazon, Facebook Inc (FB.O), Twitter Inc (TWTR.N) and Alphabet Inc's (GOOGL.O) YouTube's threaten to loosen TV's grip on one of the last remaining reasons to pay for live television.

Tech companies and startup digital platforms - like DAZN, which in October agreed to pay boxing champion Canelo Alvarez a minimum of $365 million for five years, the richest contract in sports history - are also seen driving up the cost of media rights when major contracts start coming up for renewal in 2021.

Will Amazon lead the pack in pursuing streaming rights for live sports? "We don't talk about specific rights ... as a matter of course, but also because we're just not sure yet," Donoghue said.

Since 2017, Amazon has snapped up digital rights to some of England's Premier League soccer matches, U.S. Open Tennis Championships in the UK and three seasons of Thursday Night Football, among others.

Donoghue said the current focus is on how to enable Amazon Prime subscribers to control nearly every component of their viewing experience, including how, when and where they watch.

As a streaming service, "we don't have to serve the same content in the same way to everybody," she said.

To figure out which sports products are successful and what to offer next, Amazon is analyzing market research and its own viewership data, as well as consumers' use of its X-Ray tool for digging into details about shows.

It also co-streams Thursday Night Football on its Twitch video game streaming platform, which has an interactive extension that lets viewers predict game developments, including who they think will win.

"We're watching all of that," Donoghue said. "We want to use live sports to drive value for Prime customers."