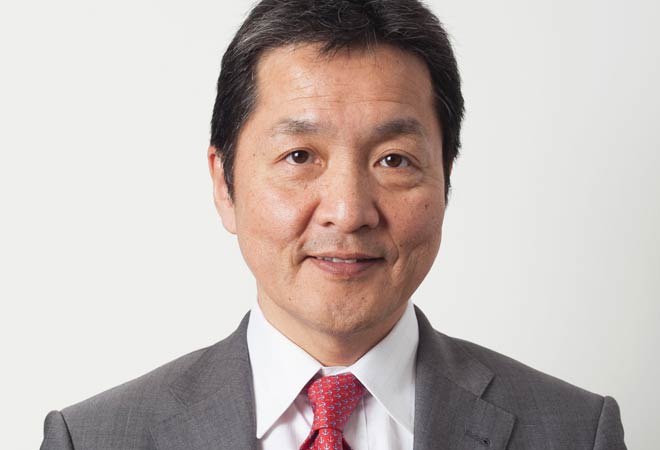 Anchor Electricals Pvt. Ltd., a 100 per cent subsidiary of the $64-billion Japanese electronics major Panasonic Corporation, has forayed into EPC (engineering, procurement and construction) projects in the solar energy sector in India. So far (since April 2014), it was only importing solar photovoltaic (PV) modules from Panasonic's manufacturing facilities in Japan and Malaysia. Globally, Panasonic has 900 MW of solar PV manufacturing capacity.

While it will continue to import the modules, Anchor is now also gunning for full projects where it will do the entire chain of work, including supplying to clients sites, installation and monitoring of projects once they are up and running.

According to Takaki Oguri, Managing Director of Anchor Electricals, Anchor is targeting captive projects from 100KW to MW capacities, and has already started work on a couple of projects. "We will cater to both (government and private customers)," Oguri told Business Today in response to an emailed questionnaire. "Our major focus is industrial and commercial captive power projects." The company has set up its EPC office in Bangalore.

The Indian solar energy sector has seen a big boost of late, especially with the NDA government led by Prime Minister Narendra Modi laying huge emphasis on renewable energy production. The government has set an ambitious target of producing 100 GW of solar energy by 2022. Achieving this target will require big contributions from players of all kinds and sizes, domestic and international.

Oguri says that Anchor's projects in India will largely be executed by its India team, and it will dip into Panasonic's global expertise when required.

In its first year of solar PV sales in India, Anchor sold 3 MW worth modules. The company aims to quadruple that number this year.

Vodafone, Maruti, Samsung in race to be India's biggest MNC