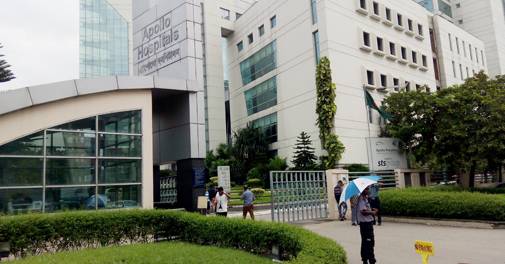 Apollo Hospital's board has recommended a dividend of Rs 6 per share for the financial year ended March 31, 2019

The consolidated profit before tax increased to Rs 373.53 crore from Rs 171.46 crore in the last fiscal.

The board of Apollo Hospital has recommended a dividend of Rs 6 per share (120% of face value of Rs 5 per share) for the financial year ended March 31, 2019. The dividend, if declared will be paid on or before 5th October 2019, it said.

Apollo Hospitals Enterprise shares closed trade at Rs 1,204.90 apiece, up 0.13 per cent, on the Bombay Stock Exchange on Thursday.