Net sales of the company also declined to Rs 2,966.11 crore for the fourth quarter, as compared to Rs 3,133.93 crore during the same period of previous fiscal, Apollo Tyres said. 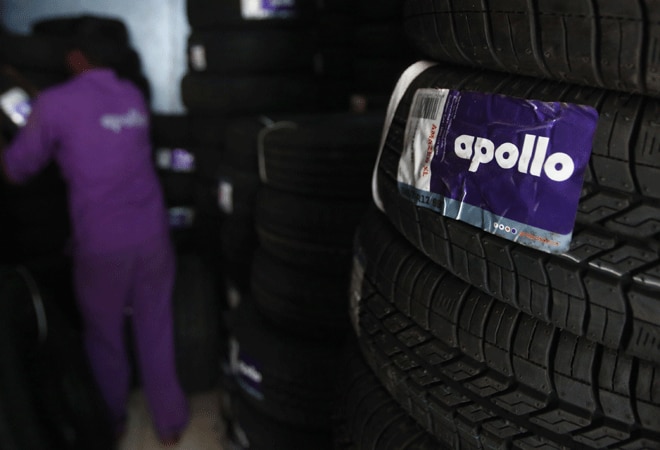 Apollo Tyres on Wednesday reported a 20.26 per cent rise fall in its consolidated net profit at Rs 245.16 crore for the fourth quarter ended March 31, hit by import of Chinese tyres into the country.

The tyre maker had posted a net profit of Rs 307.48 crore for the January-March period of the year ago fiscal.

Net sales of the company also declined to Rs 2,966.11 crore for the fourth quarter, as compared to Rs 3,133.93 crore during the same period of previous fiscal, Apollo Tyres said.

"Our revenue in India, in the past financial year, has largely been impacted by the Chinese imports. The imported truck-bus radials, especially from China, occupied close to 30 per cent of the Indian replacement market for radial truck tyres, which not only impacted the domestic truck-bus radials, but also the truck-bus bias segment," Apollo Tyres Chairman Onkar S Kanwar said.

With India having no anti-dumping duties in the past fiscal on Chinese tyres and numerous other geographies having imposed anti dumping duties on Chinese tyres, India has opened its market for low cost tyre imports from China, thereby putting at risk the huge investments made by the domestic tyre majors, he said.

Besides, the company's European operations have been impacted due to the SAP implementation, Kanwar said.

"Having said that, we are confident that the team would be able to resolve the challenges very soon. With the addition of Reifen.com, we are looking at maximising on the new business vertical. We believe that there is a huge potential in further developing this business model across geographies," he added.