Apple's $1 trillion stock market value could be years away

With Apple's stock market value ballooning this week beyond $700 billion, activist investor Carl Icahn said the technology company's shares should be trading at $216 apiece, equivalent to a market capitalization of about $1.26 trillion. 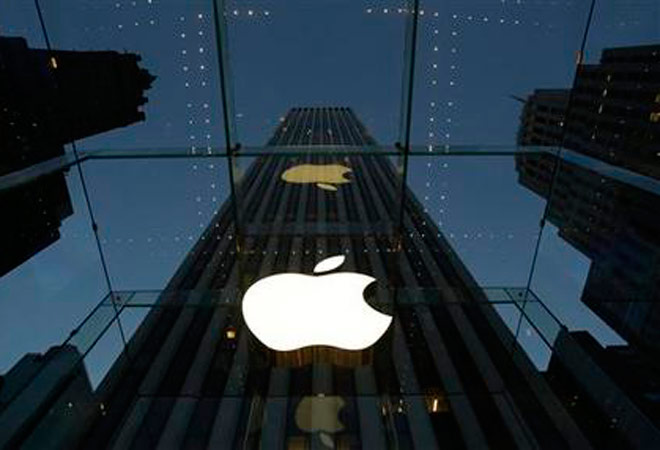 Activist Investor Carl Icahn thinks Apple Inc is already worth over $1 trillion but others on Wall Street think it will take a few more years for the iPhone maker's stock value to get there.

With Apple's stock market value ballooning this week beyond $700 billion, larger than Switzerland's gross domestic product, activist investor Icahn said the technology company's shares should be trading at $216 apiece, equivalent to a market capitalization of about $1.26 trillion.

Icahn's opinion implies an increase of about 70 per cent from Thursday's closing price of Apple's stock. And that's on top of a 65 per cent surge in Apple's shares over the past 12 months, which dwarfed the S&P 500's 15 per cent return.

"It wouldn't be outlandish for them to be at a $1 trillion market cap now," said Mark Mulholland, a portfolio manager whose Matthew 25 fund is among the best performing large-cap funds over the last five years.

But like other portfolio managers consulted by Reuters, Mulholland believes it will more likely take two or three years to reach that level.

Fortunes wax and wane in the technology industry seemingly overnight; Apple teetered on the edge of financial ruin in the late 1990s and more recently it was partly to blame for the rapid demise of once-storied brands like Nokia and BlackBerry.

Maintaining its spot at the top of the global technology market and growing its now-record market value hinges in part on Chief Executive Tim Cook's ability to keep up the stream of game-changing consumer products launched by cofounder Steve Jobs.

After Apple trampled Wall Street's expectations for quarterly earnings in January with record iPhone sales, stock market analysts increased their 12-month stock price targets. Their median average target price is now $134, which is a mere 6 per cent higher than Thursday's price and much less than what Icahn says it should be.

Icahn, one of Apple's ten largest shareholders, said in his letter to Twitter followers on Wednesday that investors significantly undervalued the company and that he hoped the board would increase its share buybacks.

Apple's stock closed 1.26 per cent higher at $126.46 on Thursday, bringing its market capitalization to a dizzying $736.6 billion.

"The iPhone still has legs, but they have to keep innovating. There have to be new product categories," said Tim Ghriskey, chief investment officer of Solaris Group in Bedford Hills, New York.

But even with a crop of new gadgets, Apple's earnings and share price will probably increase only modestly faster than other companies in the S&P 500 over the next four years, Ghriskey believes.

The Apple Watch, due out in April, and the Apple Pay mobile payments system may eventually propel stock gains, but it will take time for them to become serious profit contributors, he and others said.

"Apple Pay seems to be an area that could touch enough consumers to move the needle but that's going to be a slow process," said Patrick Becker Jr at Becker Capital Management.