The ad regulator has upheld complaints against 74 campaigns for misleading ads, including big brands like Amazon, Hindustan Unilve, Reckitt Benckiser and Britannia. 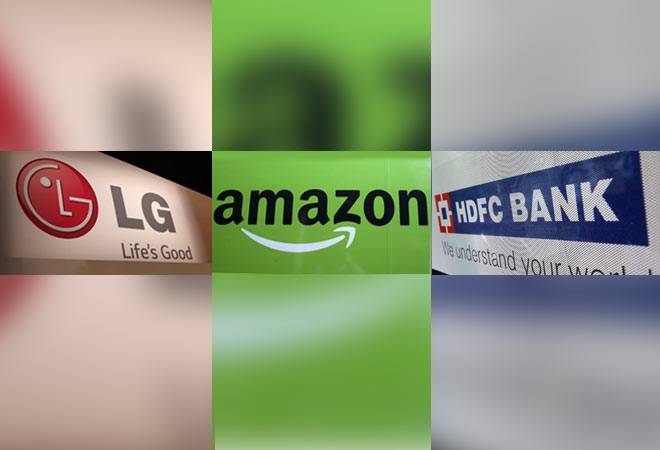 LG Electronics was found on the wrong foot for not substantiating its claim with evidence that its Inverter V air conditioners keep mosquitoes away. (Photo: Reuters)

The Advertising Standards Council of India (ASCI) has upheld complaints against 74 campaigns for misleading ads, including big brands such as e-tail giant Amazon and FMCG biggies like Hindustan Unilver Limited ( HUL) , Reckitt Benckiser and Britannia.

Korean electronics giant LG has also been rapped for a misleading ad. The Customer Complaints Council (CCC) of ASCI said that it upheld complaints against Amazon after finding a TV commercial of its e-book reader Kindle as misleading by omission of a disclaimer qualifying the price of the actual product being promoted.

Online auction and shopping platform ebay was also pulled up for misleading claims. The regulator has found that the company's claims under 'ebay guarantee' and 100-per cent satisfaction or refund/replacement were false, not substantiated and misleading.

The CCC also pulled up German luxury carmaker BMW as mentioning the price in the advertisement in place of down payment was found misleading and against norms.

LG Electronics was found on the wrong foot for not substantiating its claim with evidence that its Inverter V air conditioners keep mosquitoes away. In the case of Britannia Industries' Nutrichoice Heavens Cookies, the regulator ruled that the claim in the advertisement which stated "yet healthy", was not substantiated, and the claim, "loaded with ripe Bananas and crackling almonds", is misleading by exaggeration.

The advertisement (HDFC) claim 'Avail of your pre-approved paper-less personal loan of up to Rs 7.50 lakh in just 12 hours' was not substantiated and is misleading by ambiguity, the advertising regulator said. GlaxoSmithKline Consumer Healthcare's claim in a TV commercial of an increase in stamina from its energy drink Boost was also found misleading.

Reckitt Benckiser's claims for its Harpic toilet cleaner were also found to be wrong as CCC observed disclaimers in the TVC were legible, and contravened the ASCI guidelines on supers.

This Diwali be extra careful while buying delicacies. Here's why