His comments come at a time when some of the major M&As have been subject to strict scrutiny as part of assessing their overall impact on fair competition. 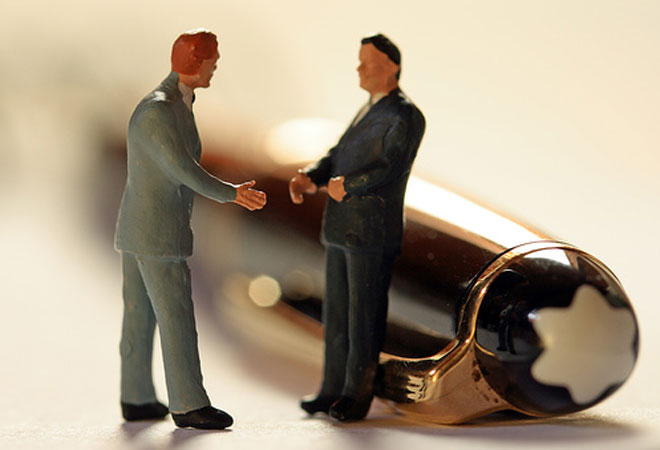 As some big-ticket deals await its clearance, Competition Commission of India (CCI) Chairman Ashok Chawla on Monday said that M&A reviews are not a work of crystal gazing, else astrologers could do that job.

The CCI chairman's comments come at a time when some of the major Mergers & Acquisitions (M&As), including the $4 billion Sun Pharma-Ranbaxy transaction, have been subject to strict scrutiny as part of assessing their overall impact on fair competition.

Chawla on Monday said that reviewing a complex M&A transaction or one that could reduce the number of players in the concerned market is not an easy task.

The Commission needs to look into the future structure of the market and this cannot be based simply on crystal gazing, if it were so then we could as well leave this job to astrologers of which we have no dearth at least in India, he said.

He was speaking at the International Competition Network (ICN) workshop in New Delhi, organised by the CCI.

The CCI has the mandate to keep a tab on unfair trade practices at the market place across sectors.

In recent times, the watchdog has put two mega deals under public scrutiny after prima-facie forming an opinion that these transactions could hurt competition.

Last month, Holcim-Lafarge deal became the second one after the $4 billion Sun Pharma-Ranbaxy transaction where the Commission sought comments from the public to assess fair competition concerns before taking the final call.