Tata Motors was the largest spender on R&D in FY20 with investment of Rs 3,100 crore, which amounts to 7.10 per cent of its total revenue 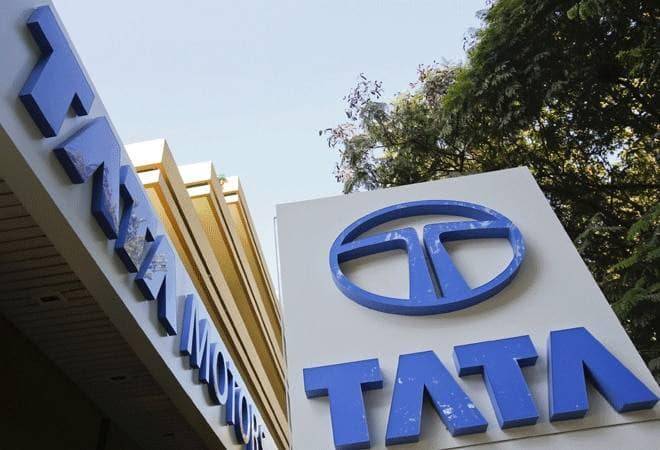 Among sectors, automobile was largest spenders of R&D with Rs 11,100 crore

The spending on research and development (R&D), one of the key indicators of GDP growth, by the listed companies has remained low in the financial year ended March 2020, according to a latest report by brokerage ICICI Securities. As many as 409 listed companies spent Rs 36,000 crore on research and development in FY20, which amounts to mere 0.9 per cent of their revenues.

As per the report, R&D expenditure in India has remained stable at around 0.7 per cent of Gross Domestic Product (GDP) since 2014. The spending, however, is lower as compared to other emerging economies, where it stands at around 1-1.5 per cent of GDP. Meanwhile, in developed economies like China, investment in R&D is over 2 per cent, which is much higher as compared to India.

In terms of highest R&D spending ratio to revenue, Sun Pharma Advanced Research Company (SPARC) topped with 587 per cent investment, followed by another drug maker Suven Life Sciences, which spent 304 per cent of its revenues on R&D in FY20.

Among sectors, automobile was largest spenders of R&D with Rs 11,100 crore, followed by the pharmaceutical sector with Rs 10,600 crore spending. Meanwhile, R&D spending of industrials and energy sector was at Rs 8,200 crore, while that of IT stood at Rs 2,300 crore.