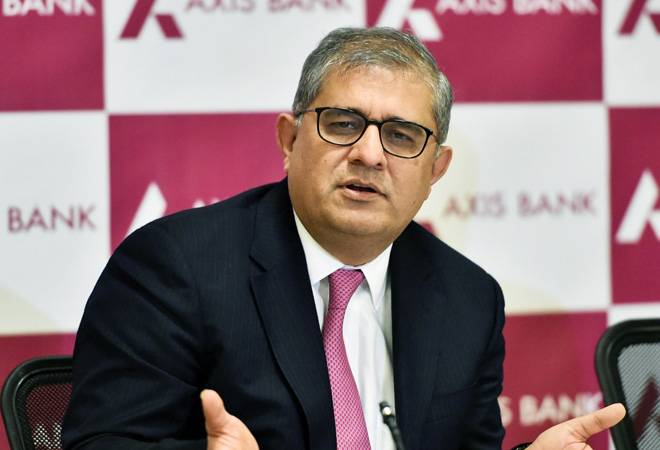 Axis Bank under its new MD&CEO Amitabh Chaudhry is following a strategy of scaling up the non-bank businesses and entering new areas in financial services.  The acquisition of a 29 per cent stake in Max Life insurance gives the third largest private sector bank a foothold in the fast growing life insurance business. In a market with two dozen players, Max Life is the fourth largest life insurance player only next to LIC, ICICI Pru and HDFC Life.

The relationship that is starting with a small stake could expand in terms of business synergies and probably higher shareholding in future. Insurance was the missing piece in 'One Axis' strategy, which has now been bridged with a well established market leader. The bank has been quite vocal under Chaudhry, exploring both organic as well as inorganic strategy to build size and scale in the bank's subsidiaries.

The 55-year-old Chaudhry had earlier turned around HDFC's insurance business. Chaudhary, an engineer and a business management post graduate, previously worked for Credit Lyonnais, Bank of America and Infosys BPO. After the sudden exit of Shikha Sharma post the deteriorating asset quality, Chaudhry has stabilised the ship with a clear cut three-year strategy of growth, profits and sustainability. He has also strengthened the top team to expand the retail business.

Chaudhry is clearly following a financial supermarket model akin to HDFC, ICICI , SBI and Kotak. These institutions have built scale in financial services, which not only gives fee income, but also offers numerous leads for cross selling. The non-bank businesses also de-risk the pure lending model, which turns volatile at times. Chaudhry wants the non banking businesses to complement the bank's strategy to go to customer with a comprehensive suite of product under 'One Axis' umbrella.

The bank currently has half a dozen financial subsidiaries. The prominent among them are in mutual fund, NBFC, broking and capital markets. The mutual fund business has a AUM (assets under management) of Rs 1.38 lakh crore. The NBFC business runs a lending book of Rs 7,591 crore. The broking subsidiary has over 2 million clients. The investment banking and capital market subsidiary is also very active in deals.

Chaudhry has set a goal of being the top five players in each of these businesses. In this regard, the new CEO is continuously strengthening the senior management team, pumping in money and strategising to gain market share.