Vijay Goverdhandas Kalantri and his son Vishal Kalantri, a director of the Dighi Port, owe nearly Rs 3,334 crore to a consortium of 16 Indian banks led by Bank of India 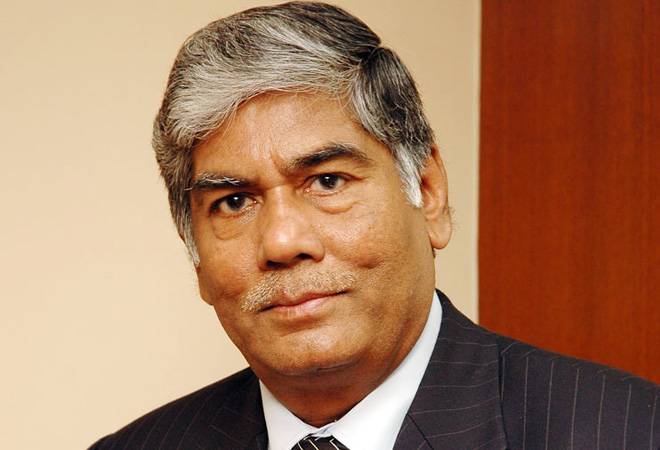 State-owned lender Bank of Baroda (BoB) has declared Vijay Goverdhandas Kalantri, chairman and managing director of Dighi Port, as a "wilful defaulter" for not repaying his loans, suggested media report.

The leading industrialist Vijay Goverdhandas Kalantri and his son Vishal Kalantri, director of Dighi Port, owe nearly Rs 3,334 crore to a consortium of 16 Indian banks, including BoB, and Bank of India is the lead lender, the Economic Times reported.

The father-son duo had reportedly taken several loans from the bank to develop the port.

"Notice is hereby given to the public at large that Vijaya Bank (now Bank of Baroda) has declared the following persons as wilful defaulters, in terms of the bank's/RBI's rules and regulations. 1) Dighi Port Limited, (borrower) 2) Vishal Vijay Kalantri, director and guarantor and 3) Vijay Goverdhandas Kalantri, director and guarantor. The bank has sent a suitable communication to the borrower/guarantor informing the decision of the bank to declare him/ them as a wilful defaulter. As permitted by the RBI, the bank publishes photos of the wilful defaulters for the information of the public at large," the notice read.

The Reserve Bank of India has allowed the banks to use the photographs of 'wilful' defaulters in newspaper advertisements for naming and shaming to ensure recovery.

Dighi Port was the first port to be declared insolvent by the National Company Law Tribunal (NCLT) on March 25, 2018. Last month, the NCLT had approved the resolution plan submitted by government-owned Jawaharlal Nehru Port Trust (JNPT) to buy Dighi Port for Rs 853.3 crore.

Indian student does a Donald Trump; asks 'How are you Tim Apple?' in a meet with Cook