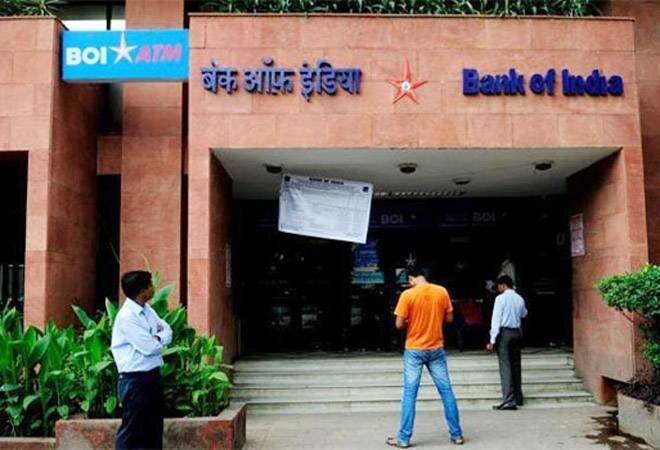 Following earnings reports, shares of Bank of India were trading at Rs 52.90 apiece, down 3.60 per cent, as against previous closing price of Rs 54.90 on the Bombay Stock Exchange.