Bharti Airtel to shut down 3G network across India by March; evaluates opportunities on fibre monetisation

Telecom major Bharti Airtel on August 2 that it expects to shut down its entire 3G network across the country by March 2020, the process for which has already started with Kolkata service area. 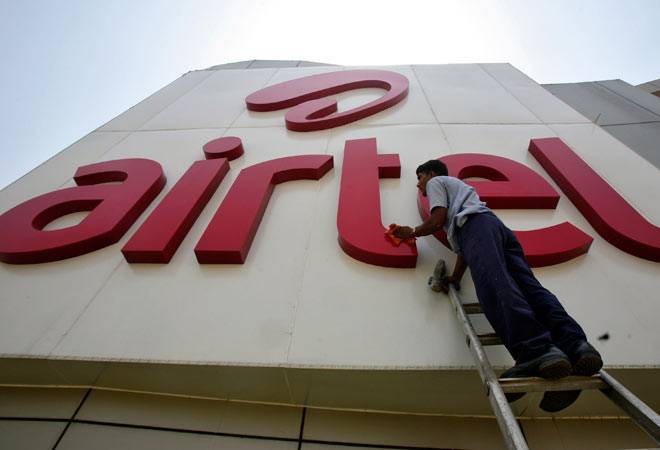 Airtel said it does not expect prices to move and in fact is prepared for it not to move up despite remaining at "unsustainable" level.

Telecom major Bharti Airtel on August 2 that it expects to shut down its entire 3G network across the country by March 2020, the process for which has already started with Kolkata service area.

The company said it is keeping razor sharp focus on driving greater realisation and Average Revenue Per User (ARPU) but emphasised that tariffs need to move up in long term for industry viability.

The process of switching off the 3G network has already started with Kolkata in the recent-concluded June quarter.

By September, the shut down will be affected in 6-7 more circles and between December and March the entire 3G network would be shut down, Gopal Vittal, CEO (India and South Asia), Bharti Airtel, said during the company's post earnings call.

"Yes, we do see an upgrade when someone moves from 2G to 4G...On spectrum, probably by April 2020, we will really have only 2G and 4G. So all our spectrum will sit on 4G other than the administered spectrum which is on 2G, plus a small slug of spectrum that we require to run our 2G networks...everything else will be sitting on 4G band," Vittal said.

The company has added 8.4 million 4G customers and has 120 million data customers of which about 95 million are on 4G. Data usage by Bharti's subscribers has now reached over 11 GB/month.

Airtel had said Thursday that in line with its focus on network experience, it has re-farmed spectrum from 3G networks to 4G across both the 900 as well as 2100 bands and begun the process of shutting down 3G networks in India. This has enabled the company to deliver improved indoor coverage as well as enhance capacities, it had said.

The company has emphasised that tariffs need to move up in the long-term for industry viability.

Badal Bagri, Chief Financial Officer of the company, said that the broader industry which has consolidated to three large players continues to see "some semblance of stability".

"While we have witnessed revenue growth despite any outright tariff increase, we continue to believe that prices needs to move up in the long term to ensure industry viability," Bagri said.

Airtel said it does not expect prices to move and in fact is prepared for it not to move up despite remaining at "unsustainable" level.

To another query on asset monetisation plans for its fibre infrastructure, the company said it continues to evaluate opportunities that come up.

"We had moved all our fibre assets to 100 percent subsidiary and we have all approvals in place right now...that is going to be effected in this current quarter. On monetisation, we will continue to evaluate opportunities and at right time we may choose to see what should be the potential structure," Bagri said.

Bharti Airtel on August 1 posted a staggering Rs 2,866 crore loss for the June quarter, its first consolidated loss in 14 years, as the telco ceded ground to rival Reliance Jio and took a hit from exceptional items such as charges towards accelerated depreciation of 3G network gear.

Airtel had logged a net profit of Rs 97 crore in the June quarter of the previous fiscal. The revenue of the Sunil Mittal-led company rose 4.7 per cent to Rs 20,738 crore during the first quarter ended June 2019.

In its latest report on Bharti Airtel's Q1 results, Jefferies said that price hikes in India's mobile business is unlikely in fiscal 2020 and may happen only after Jio becomes the dominant player.

"We believe that price hikes in India's mobile business are unlikely in FY20 and will happen only after Jio becomes the dominant player with 40 percent plus market share, which we expect in FY21," Jefferies said in its note.