Eyebrows were raised last December when it was widely speculated that Alibaba, China's largest e-commerce firm, was going to invest big time in BigBasket, the hyperlocal grocery delivery company. There was even news of it seeking approval of the Competition Commission of India. 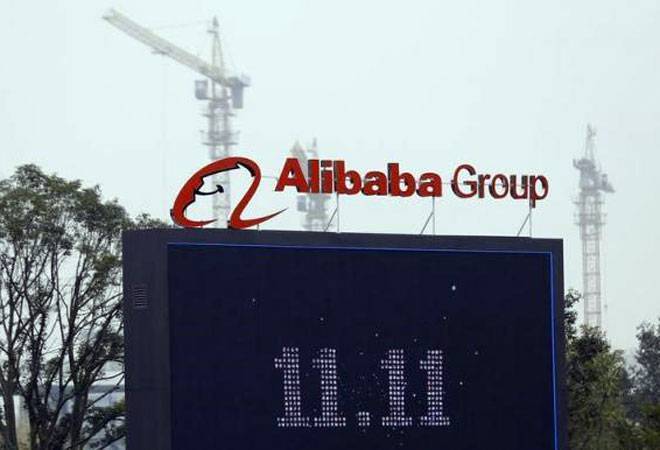 Eyebrows were raised last December when it was widely speculated that Alibaba, China's largest e-commerce firm, was going to invest big time in BigBasket, the hyperlocal grocery delivery company. There was even news of it seeking approval of the Competition Commission of India. Well, the deal finally fell into place on February 1, when most of India was busy obsessing over the Union Budget, and it is far bigger than what was expected.

The Bangalore-based start-up has raised $300 million Series E funding in a round led by Jack Ma's conglomerate. "This funding from Alibaba will essentially be directed towards growth and consolidation. The funds will be directed towards bettering our technological, analytical, and infrastructural prowess, all of which will enable the company to move up the curve. BigBasket is currently partnering with about 1800 farmers throughout the country and aims to become the 'most preferred partner' for up to 3000 of them. While we already enjoy the appreciation and trust of BigBasketeers, our strategy is to eventually become the one-stop-shop for all customer needs in future," said Hari Menon, the start-up's CEO, and co-founder.

This deal will give BigBasket more muscle to compete against rivals like Grofers and e-tailing giant Amazon. The latter has already received the government's approval for its proposed $500 million investment in food retail and is ramping up its business in the segment with Amazon Pantry and Amazon Now. Flipkart has also said that it will be re-entering the grocery segment, which it had pulled out of nearly two years ago. Given that India's retail market is worth over $900 billion, and grocery shopping accounts for over 66% of that pie, it is not surprising to see competition heating up in this space.

BigBasket already has operations in 14 odd cities, including Hyderabad, Pune, Ahmedabad, Patna, Indore and Punjab apart from the metros. But further expansion is not on the cards at the moment. Along with partnering with farmers and gaining a larger customer base, its third major priority is to become a leading employer for blue-collar workers in the country-presently, the company has about 16,000 employees, including delivery staff.

Founded in December 2011, the company ended the previous fiscal with over $220 million in revenue. In January, when asked about profitability, Menon has said they were already operationally profitable in two cities, Bengaluru and Hyderabad, and added that "In the next two months, three more cities including Kolkata, Chennai and Ahmedabad will be operationally profitable, and in six months all our cities should have broken even on a standalone basis." The company is also aggressively growing its user base, eyeing 20 million customers by 2020, up from 8 million currently.

The last time BigBasket raised funds was back in March 2016, when it closed a $150 Million funding round led by The Abraaj Group. The latest deal is double that amount. So flushed with funds, and armed with Alibaba's experience, BigBasket is sure to grab a bigger share in India's online grocery market, pegged to cross $2.5 billion in the next fiscal.

Newest desi unicorn on the block is Zomato, having just raised $200 million