Birlasoft stated that the process of appointing a new Chief Financial Officer in under way, and the same will be communicated to the regulators in due course 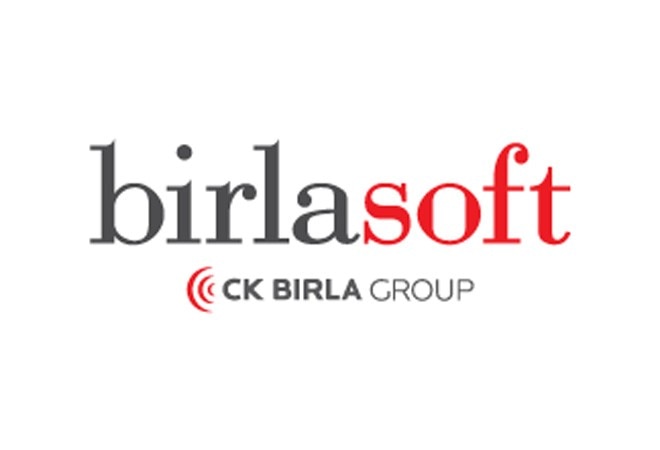 IT firm Birlasoft has announced that its chief financial officer Rajeev Gupta has stepped down from his position. In a BSE filing on Friday, the company said that Gupta tendered his resignation on January 3, 2020 and will be relieved of his duties at the end of March. The reason behind his resignation was not disclosed.

"This is to inform you that Rajeev Gupta - Chief Financial Officer and Key Managerial Personnel of the Company, has tendered his resignation dated January 3, 2020, and he will be relieved from the duties effective March 31, 2020," Birlasoft said in its statement.

Birlasoft further added that the company is in the process of appointing a new Chief Financial Officer and the same will be communicated to the regulators in due course.

According to his profile on Birlasoft's website, Gupta is a seasoned finance executive, with over 22 years of experience across businesses between the scale of start-ups and Fortune 500 organisations. He possesses a blend of technical, operational and leadership skills and has experience of working with culturally diverse teams within North America, Asia-Pacific, and the Indian sub-continent.

Gupta began his career as an intern in a chartered accountancy firm. This was followed by stints at renowned organisations, including Amazon, PricewaterhouseCoopers (PwC), InterGlobe Technologies and Jardine Lloyd Thompson, India. He spent almost a decade in Capgemini, where he served as the Head of MIS, Business Unit Controller, and the Deputy CFO.

Is DoT building a case in favour of Airtel and Vodafone Idea?