Rudratej Singh, who joined BMW India in August 2019 after a three-year stint at Royal Enfield, died of a cardiac arrest while working out on the treadmill in his home in Gurgaon 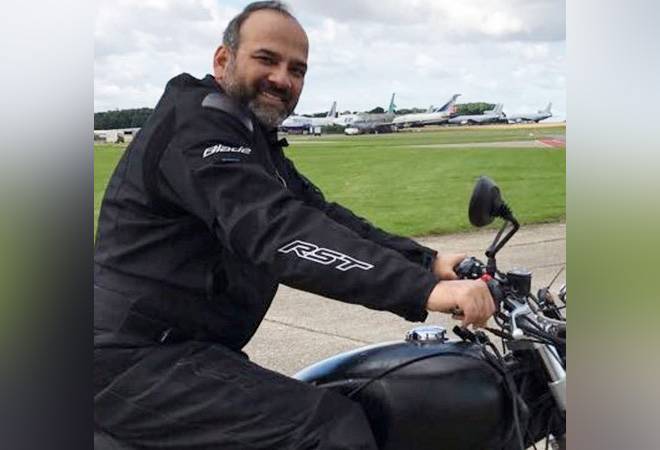 German luxury carmaker BMW India has been rocked by the sudden demise of its 46-year-old President and CEO Rudratej Singh.

While the company said the cause of his death was still being ascertained, sources said Rudy, as he was lovingly called by his friends and colleagues, died of a cardiac arrest while working out on the treadmill in his home in Gurgaon. Rudy had joined BMW India in August 2019 after a three-year stint at Royal Enfield.

"BMW Group India with profound sorrow announces the demise of Rudratej Singh, President and CEO. The cause behind the sudden and unexpected demise is yet to be ascertained," the company said in a statement. "Our prayers are with his family and loved ones during this difficult period. He will always be remembered as an inspiring and compassionate human being."

Rudy's death comes within a fortnight of the demise of another senior executive at the firm, Mihir Dayal, who was the director for sales at the firm earlier this month. Dayal succumbed to cancer and was only 40. Rudy had tweeted a touching obituary for Dayal on April 8.

"Rest in peace my friend - we play our pending round of golf on the other side," Rudy had tweeted.

An alumunus of Delhi University, Rudy began his career in Dabur in 1996 and spent bulk of his career at Hindustan Unilever where he joined as area sales manager in 1998 and spent 16 years. An avid golfer, Rudy believed his standing as an outsider in the automobile industry gave him a fresh perspective on things.

"When I joined Royal Enfield, I had no clue about the intense passion these motorcycles evoke within their owners. In my previous stints I never saw consumers going crazy about a shampoo or a bar of soap that they bought. This was new to me as was so many other things. What wasn't, was that I knew consumer psyche in its essence because at Unilever that is what we ever did. So I know what the consumer is essentially looking for even if I don't understand the bikes or cars that much," he said on the eve of the launch of Enfield's Interceptor in 2018.

Gone too soon but Rudy did go on a high. BMW Group India posted total sales of 2,482 units in the first quarter of 2020, pipping Mercedes Benz's 2,386 units in the same period.  With Rudy behind the wheel, it was the first time since 2012 that a BMW got the better of a Merc.