BookMyShow brings live entertainment home; here's how it will work

Named BookMyShow Online, the platform will allow people access to live events and performances across comedy, music and other performing arts 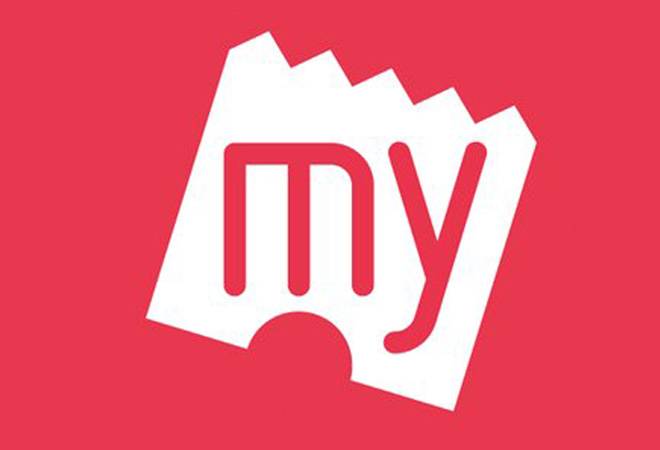 The streaming feature will run across BookMyShow's app and web platforms

As the coronavirus-induced lockdown has led to the closure of theatres and events, the online ticketing site has come up with the novel idea of offering users both free and paid entertainment in India as well as globally.

Named BookMyShow Online, the platform will allow people access to live events and performances across comedy, music and other performing arts.

The latest feature is a solution to "audiences' growing need for entertainment within the confines of their homes", the company said in a statement. The platform will be the same as buying a one-time ticket to an event, except that this will be online.

The streaming feature will run across BookMyShow's app and web platforms, and host a smooth experience for over 50,000 concurrent viewers per minute at any given point. The company is also testing the feature to take it to one lakh concurrent viewers.

"We sensed a shift in our users' appetite for entertainment during this lockdown, and we were agile enough to change track by introducing virtual in-home entertainment offerings in India and other global markets," BookMyShow Co-Founder and Director Parikshit Dar told PTI.

The streaming platform offers customisation, the massive scale for concurrent viewing, and complete security of content.

It has partnered with Brightcove, a video technology platform provider, as the underlying video streaming technology that powers the use case for BookMyShow Online.

The COVID-19 pandemic has put a hold on not just movie releases and screening but also production, which has impacted the business of the online ticketing site.

Dar said, while movie bookings may commence from August-September (depending on COVID-19 situation), live streaming of events will continue to be an important part of the business.

The company is currently testing the feature to take the capacity to one lakh concurrent viewers.

"The platform is built for scale. "This tech allows us the ability to spin multiple live events with our live streaming capability, enhance the user experience, and provide a lightning-fast video player for streaming content," Dar said.

Dar added that, at present, the monetisation aspect is a pay-per-view format but the company is also working on a subscription model that will be rolled out over the next few months.

He noted that BookMyShow Online is built to upkeep security and ownership of content via watermarking, download restrictions, and copyright.

The platform also allows users to manually change the quality (HD or lower) depending on their bandwidth, language settings, visual settings and subtitling where applicable on the content among other features.

The company has streamed well over 750 online events through its own and third-party platforms in the first three months and is adding between 100 and 150 events daily.

Dar said when BookMyShow started the virtual events offering, it was doing free events for the first month to gauge audience interest across entertainment genres.

As of today, about 65 per cent of virtual events on the movie ticketing platform are behind a paywall, while the remaining are free events.

Categories that are doing well include comedy, music, educational masterclasses for upskilling, and international music concerts featuring global artists, such as those in partnership with Live Nation has had a strong uptake, Dar said.

"With all our virtual events, customer engagement has been phenomenal with close to four million people viewing these events within the first four weeks itself.

This number is steadily rising with close to half a million viewers taking to these each week, thus having reached several tens of millions of users," Dar added.

BookMyShow's new streaming feature for live entertainment has hosted over 30 events at scale, including the first-ever global virtual tours of Latin musician Willie Gomez, Australian pop band The Buckleys, as well as American music artist Taylor Castro's performances, among others.

It will cater to users in India as well as those customers using the platform across the US and North America, the UK, Germany, UAE, South East Asia, and West Indies.

Also Read: 54% want to go to cinemas once lockdown is completely lifted: survey