The Cabinet Committee on Economic Affairs had on November 20 given a go-ahead for sale of govt's entire stake in BPCL, SCI, THDCIL and NEEPCO  to a strategic investor along with management control 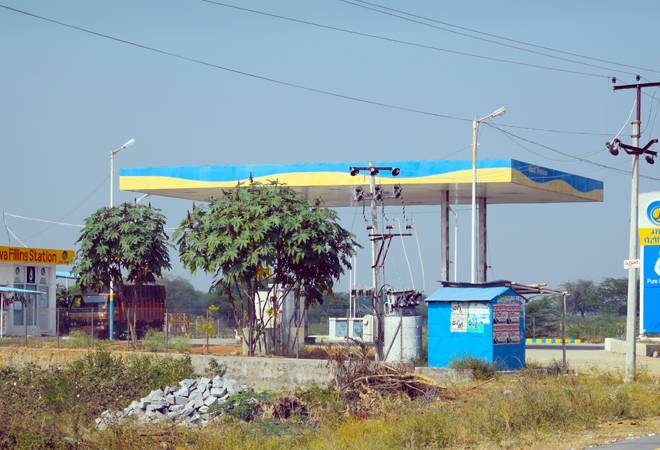 The 61.65% of BPCL shareholding in NRL along with management control will be transferred to 'a central public sector enterprise operating in the oil and gas sector

In part indication of timelines for privatisation of India's second biggest state oil refiner, the government has set a 50-day deadline for an outside 'asset valuer' to carry out the valuation of all assets of Bharat Petroleum Corp Ltd (BPCL), a process once completed will trigger invitation of price bids from potential acquirers.

The Cabinet Committee on Economic Affairs (CCEA) had on November 20 given a go-ahead for sale of government's entire stake in BPCL, Shipping Corporation of India Ltd (SCI), power generator THDC India Ltd (THDCIL) and North Eastern Electric Power Corp Ltd (NEEPCO) to a strategic investor along with management control. It had also approved sale of 30.8 per cent out of its 54.8 per cent interest in Container Corp of India Ltd (Concor).

The stake sale will follow a two-stage process of first inviting expression of interest (EoI) from potential bidders who will after due diligence will be asked to submit price bids in the second part, officials said.

In the run-up to the decision, the Department of Investment and Public Asset Management (DIPAM) -- the department in finance ministry responsible for disinvestment in PSUs -- had on October 11 issued advertisements seeking transaction and legal advisors as well as asset valuers for the stake sale but masked the identity of the state-owned firm by merely saying they operate under administrative control of the Ministry of Petroleum and Natural Gas, or Ministry of Power, or Ministry of Shipping or  ..

Soon after the Cabinet approval, DIPAM unmasked the identity of disinvestment targets by issuing 'corrigendum' to the October 11 Request for Proposals (RFPs).

The RFP wanted Asset Valuer to "identify, describe and list all properties and assets, including intangibles" and value them according to "comparison method, income capitalisation, discounted cash flow, cost approach method or replacement valuation" method.

It wanted the asset valuer to complete its "valuation report within a period of 50 days from the date of issue of appointment letter " in case of BPCL, according to RFP.

Last day for submission of bids for appointment as asset valuer was November 4.

THDCIL and NEEPCO will be sold to state-owned NTPC Ltd based on valuation report of DIPAM advisers.

Three separate sets of advisors will be appointed for each of the firms for conducting the transaction, preparing legal documents and doing asset valuation.

DIPAM in the corrigendum said: "Strategic disinvestment of state of Government of India in a CPSE may be read as 'Strategic disinvestment of Government of India shareholding of 53.29 per cent in BPCL (except its equity shareholding of 61.65 per cent in Numaligarh Refinery Ltd (NRL) and management control thereon) along with transfer of management control to a strategic buyer."

The 61.65 per cent of BPCL shareholding in NRL along with management control will be transferred to "a central public sector enterprise (CPSE) operating in the oil and gas sector".

It said the government will see 30.8 per cent out of 54.8 per cent stake in Concor to a strategic buyer along with management control and all of government holding in SCI.