The top three profit making PSUs including ONGC, Indian Oil and NTPC contributed 15.3 per cent, 9.68 per cent and 6.73 per cent, respectively, to the total profit earned by all profitable CPSEs 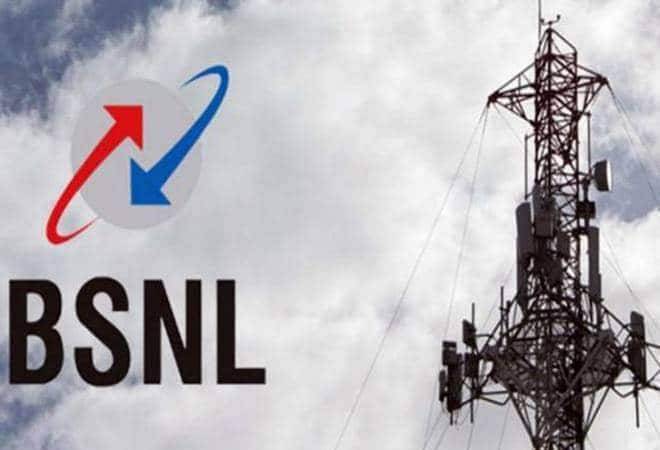 ONGC, Indian Oil Corporation and NTPC were the top three profitable PSUs in 2018-19, whereas BSNL, Air India and MTNL incurred highest losses for a third consecutive year, according to a survey tabled in Parliament on Monday.

The Public Enterprises Survey 2018-19, which maps the annual financial performance of all central PSUs, revealed that the top 10 companies in the red claimed a whopping 94.04 per cent of the total losses made by all the 70 loss making CPSEs during the year.

The top three profit making PSUs including Oil and Natural Gas Corporation (ONGC), Indian Oil Corporation and NTPC contributed 15.3 per cent, 9.68 per cent and 6.73 per cent, respectively to the total profit earned by all profitable CPSEs.

State Trading Corporation of India, MSTC and Chennai Petroleum Corporation which were profit making CPSEs in 2017-18, incurred losses in 2018-19 and also feature among the top ten loss- making firms, the survey found.

Also Read: Bad loans of PSBs stood at Rs 7.27 lakh crore in first half of FY20

As per the survey, there were total 348 CPSEs as on March 31, 2019 out of which 249 were operational. The remaining 86 were under construction and 13 were under closure or liquidation.